A Kashmiri Pandit organisation has placed the number of Pandits killed since 1989 when militancy erupted in Kashmir at 399, contradicting the official figure of 219.

The organisation, Kashmiri Pandit Sangarsh Samiti, told medisapersons that 'as per our data based on a survey conducted by our organisation in 2008 and 2009 to find out the exact number of Pandits killed, it was 399.'

"Our survey revealed that 302 Pandits were killed in 1990 alone", Sanjay Tickoo, president of the samiti, said.

He said the survey was 'continuing and the figure may reach 650 on completion'.

The government figure shows that only 219 Pandits were killed while thousands of families had migrated out of the Valley since early 1990 when militancy erupted in Kashmir.

Tickoo said he didn't agree with a rightwing organization which put the number of Pandits killed in 20-years at 3000-4000.

But Tickoo also demanded a Central Bureau of Investigation probe into the killing of Pandits. 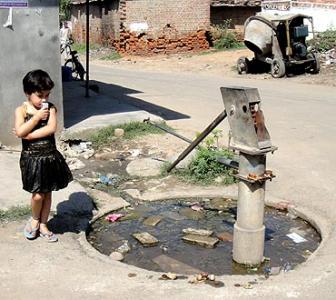 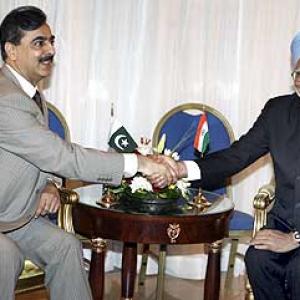