Source: PTI
August 30, 2010 11:32 IST
Curfew remained clamped in parts of Srinagar, Kupwara and Kralpora towns and restrictions were imposed on the movement of people in Hyderpora and Budgam towns on Monday in view of a shutdown call by separatists across Kashmir Valley.

They said curfew will remain in force in Kupwara and Kralpora towns of north Kashmir, while restrictions have been imposed in Hyderpora and Budgam towns in central Kashmir.

The hard-line faction of Hurriyat Conference led by Syed Ali Shah Geelani, who is spearheading the ongoing agitation, has called for a complete strike and peaceful protests throughout the Valley.

However, there will be no strike from 5 pm on Monday till 7 am on Tuesday, said the separatists.

Shops, educational institutions, banks and private offices were closed and all modes of transport remained off the roads.

The Valley was rocked by violence following the death of a teenager on June 11 after he was allegedly hit by a teargas shell near Rajouri Kadal area of old city. Street protests since then have claimed 64 lives. 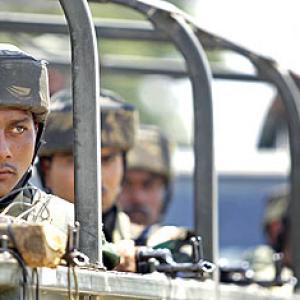 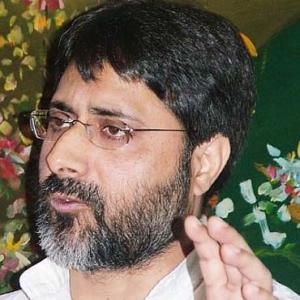