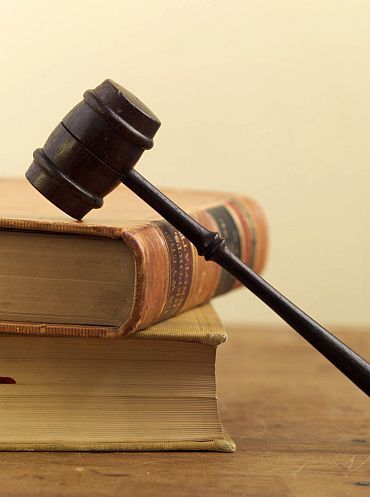 A Supreme Court judge has clashed with the Chief Justice of India over holding of a three-day long judges conference during the holy period for Christians as the meet began on Friday in New Delhi to deliberate on problems facing judiciary.

Apex court judge Justice Kurian Joseph has written a letter objecting to the holding of the conference of 24 high court chief justices from Good Friday to Easter Sunday.

"I may with deep anguish bring to your kind notice that such an important conference should not have been held when some of us, otherwise expected to be part of the event, or otherwise committed on account of the holy days when we have religious ceremonies and family get-together as well," he said in his letter to CJI H L Dattu.

Maintaining that he was not striking a communal note, Justice Joseph said such serious programmes were not held during Diwali, Dussehra, Holi, Eid, etc.

However, Justice Dattu hit back saying the question the justice had to ask himself, as he cannot ask the judge, is "whether it is institutional interest or individual interest that one should preference to".

Justice Dattu, in a letter to Justice Joseph, said assuming that religious ceremonies and family get-togethers were important, then he could asked his family to join him in Delhi.

"Several other participants are coming from distant places, leaving behind families," the CJI said.

"In America, where 98 per cent are Christians, Good Friday is a working day. Christians can attend Church service and go to work. But in India we are obsessed with holiday culture. I am totally opposed to this holiday mania that we suffer from," Justice Thomas said.

Earlier, the issue of holding conference on 'Good Friday' was raised by lawyer Lily Thomas in the apex court on the ground that the day is "pious" for Christians universally and the CJI should re-think over it.

But rejecting the plea, a bench headed by the CJI said, "In 2007, we had the judges' conference on the day of 'Good Friday' and in 2009 it was held on the Independence Day, which is a national holiday. In 2004, it was held on Valmiki Day.

"The purpose of holding this conference is that the work in high courts across the country is not affected as 24 chief justices would be attending this conference. Keeping this in mind, the judges took this decision," the bench said.

The CJs' conference and a subsequent meeting of CJs with state chief ministers, which would be inaugurated by Prime Minister Narendra Modi on Sunday, would deal with issues like judicial reforms to tackle over 2.6 crore cases pending in courts.

The meeting will also try to find out ways to ensure speedy trial of cases.

An official release said a comprehensive agenda has been drawn up for the conference. With 2.64 crore undecided cases in the subordinate courts and 42 lakh cases in the high courts, expeditious disposal of cases is the key issue to be discussed.

"To address this issue, the agenda includes discussion on development of infrastructure, undertaking judicial reforms, ICT enablement of courts and specific steps required for reduction of arrears and ensuring speedy trial," the release had said.

The conference of the Chief Justices would discuss the issues such as "developing a National Vision and Mission Plan for the justice sector for 2015-20, salaries and emoluments of sitting and retired judges, promotion and service conditions of judicial officers in the subordinate judiciary and greater financial autonomy for the Indian judiciary." 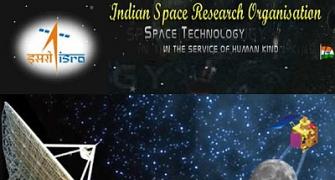 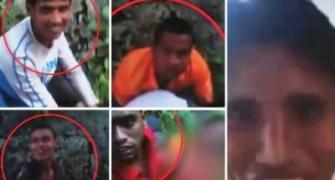 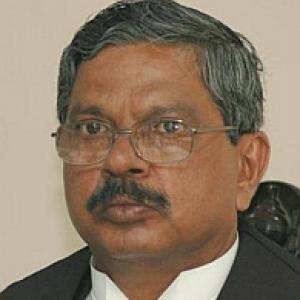 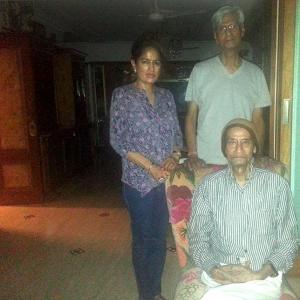