According to the biography of the late Apple co-founder, Jobs had a late-night conversation with President Clinton in 1998 on how to handle the sex scandal involving the former White House intern.

"I don't know if you did it... but if so, you've got to tell the country," The Daily Telegraph online quoted Jobs as telling the then US president.

However, it is unclear whether the advice to go public was welcome, for there was a long silence on the other end of the phone after he gave his response, according to Jobs's biographer Walter Isaacson.

President Clinton was famous for placing calls from the Oval Office as he worked late, but it's raising eyebrows that he sought the counsel of the Silicon Valley innovator on such a sensitive political and personal controversy.

The former president, now 66, consistently attempted to evade questions about his affair with Lewinsky, now 38, when she was an intern at the White House.

The biography also reveals intimidate details of Jobs's relationships and conversations with famous names ranging from fellow technology pioneers to showbusiness stars and political leaders in the US.

Jobs, the man behind the first personal computer, the iPod, iPhone, iPad, and other innovations, died earlier this month, aged 56, after a five-year battle with a rare form of pancreatic cancer. 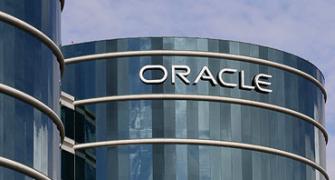 Don't miss! How to get a job at Oracle
Taylor, Walters to be included in Hall of Fame
Bronze for Monica, Pooja at China Open Boxing 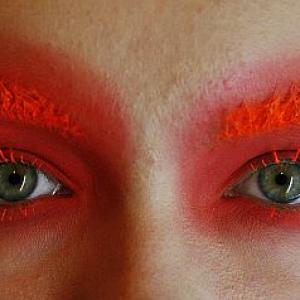