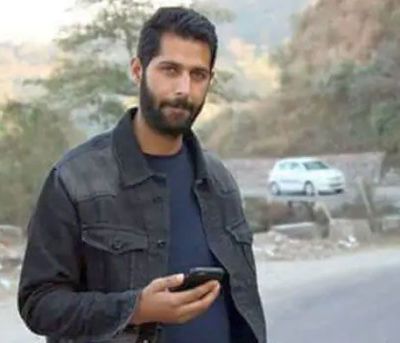 Police on Friday recovered the body of a policeman who was kidnapped by terrorists from his home in Shopian district of Jammu and Kashmir.

Constable Javaid Ahmad, posted as the personal security officer to Senior Superintendent of Police Shailendra Mishra, was kidnapped by unidentified gunmen from his home at Vehil last night, a police official said.

He was shot in the head, the official said.

Dar was found dead by the roadside at Sehpora in the neighbouring Kulgam district, the official added.

In a separate incident, a civilian was injured when militants opened fire at him in Pulwama district. 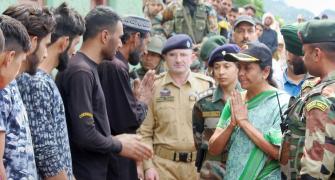 Aurangzeb stands out as an inspiration for us: Sitharaman after meeting martyr's family