At least 17 highly qualified teachers of two government schools failed to answer even basic questions posed by the Deputy Commissioner of Udhampur district in Jammu and Kashmir, prompting him to initiate an education audit of the schools.

A teacher who teaches science to Class 10 students failed to answer what fossil fuel is, whereas a biology teacher failed to name the parts of the digestive system.

"I asked the students of the Government City High School what fossil fuel was and they failed to answer it. Then I posed the same question to their science teacher who holds masters degrees in science and education. He replied fossil fuel is the waste material we throw out of our house," Deputy Commissioner Shahid Iqbal Choudhary said.

Choudhary said 17 teachers of the school failed to give a "satisfactory" answer to the questions posed by him.

"I asked another science teacher who teaches biology to Class 10 students to name the parts of the digestive system, but she couldn't even tell one," he said.

The Deputy Commissioner said he was so "disturbed" that he has initiated an education audit of government schools to assess the performance of students.

"I examined the level of teaching in schools. The education audit of Government City High School and Girls High School was conducted wherein serious lapses were found and action initiated," Choudhary said.

He said the students of Government City High School having a total strength of 193 and the staff of 17 graduate and post graduate teachers exhibited "dismal" performance with students failing to answer even basic questions related to syllabus.

"The teachers were also found completely lacking knowledge of their own subjects and even basics of English, science and mathematics," he said.

He said that in government Girls High School which has staff strength of 18 for only 86 students the level of education and learning was found far below average expectancy.

The DC, thereafter, directed for random performance audit of all schools and asked the Chief Education Officer to initiate strict action in such cases.

"The performance of the teachers was so dismal, I am shocked what these teachers have been teaching to the students," he said. 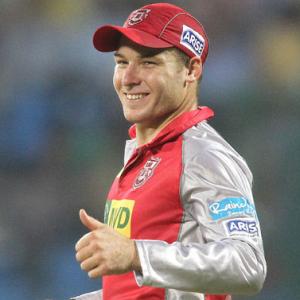 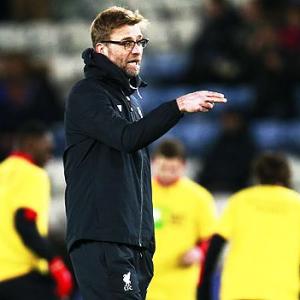