Suspended Jharkhand IAS officer Pooja Singhal was paid "commission" by subordinate staff from MGNREGA funds of Khunti district which she and her husband subsequently utilised for acquiring various properties, the Enforcement Directorate (ED) claimed in a statement on Wednesday. 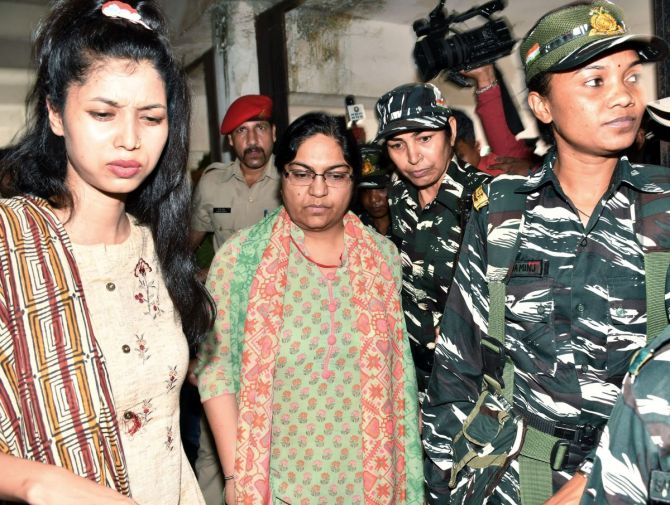 IMAGE: IAS officer Pooja Singhal being brought to the ED court in connection with a money laundering case linked to alleged embezzlement of MGNREGA funds in Khunti district, Ranchi, May 20, 2022. Photograph: ANI Photo

The federal probe agency made the allegations against the former Jharkhand mining secretary in a charge sheet filed against her and five others before a special Prevention of Money Laundering Act (PMLA) court in Ranchi on July 5.

The court took cognisance of the prosecution complaint on Tuesday.

The bureaucrat and CA Suman Kumar were arrested by the ED in this case that is linked to alleged irregularities in Mahatma Gandhi National Rural Employment Guarantee Act (MGNREGA) funds when Singhal was the deputy commissioner of Khunti.

Another accused arrested by the agency earlier, former junior engineer Ram Binod Prasad Sinha, was posted in that district.

The probe found, the ED said, "Commission was paid to Pooja Singhal (IAS) (who was then deputy commissioner of Khunti) by Ram Binod Prasad Sinha and other engineers, in respect of sanctioning of funds."

"The accused -- Pooja Singhal and her husband Abhishek Jha -- have also deposited huge amount of cash in their bank accounts during the period of scheduled offence which was subsequently utilised for the purpose of acquisition of various properties," the agency alleged.

CA Suman Kumar was found to be involved in the "collection of illicit money on behalf of Pooja Singhal," it claimed.

"The accused were, therefore, found to be involved in the activity connected with the proceeds of crime generated as a result of criminal activity related to the scheduled offence and thereby have committed offences of section 3 of PMLA, 2002," the ED said in the statement.

The ED had raided the premises of Singhal and others in May and the bureaucrat, who was holding the charge of Jharkhand mining secretary, was suspended by the state government following her arrest by the ED.

The agency had seized Rs 19.76 crore in cash, four vehicles including a Jaguar F Pace and Toyota Fortuner, a number of "incriminating" documents and digital devices after the raids.

The ED has also linked Singhal with alleged illegal mining in Jharkhand.

"Evidence collected during the course of the investigation (against Singhal and others), including those collected during the searches and statements of various persons, revealed that the major chunk of the seized cash was derived from illegal mining and it belonged to senior bureaucrats and politicians," the ED had said in a statement issued earlier. 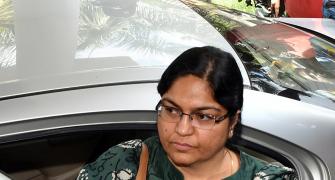 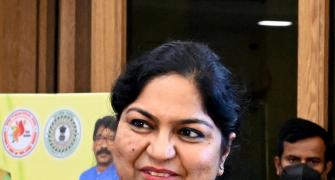 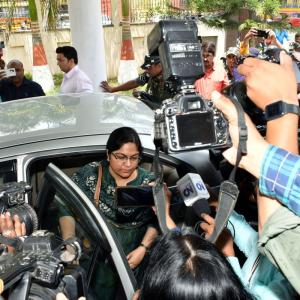 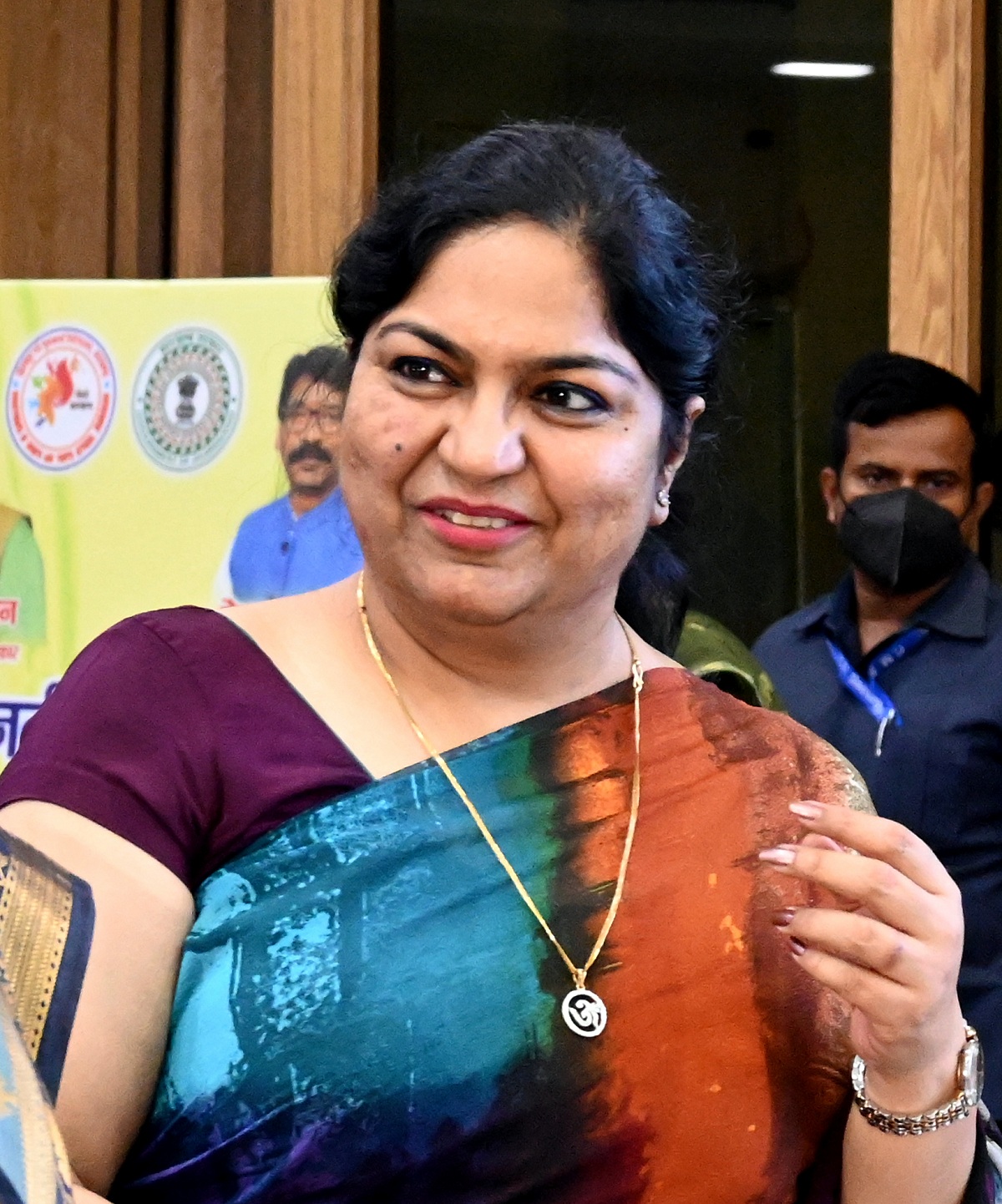