Two army personnel were killed in an encounter with terrorists in Jammu and Kashmir's Poonch district, officials said on Friday. 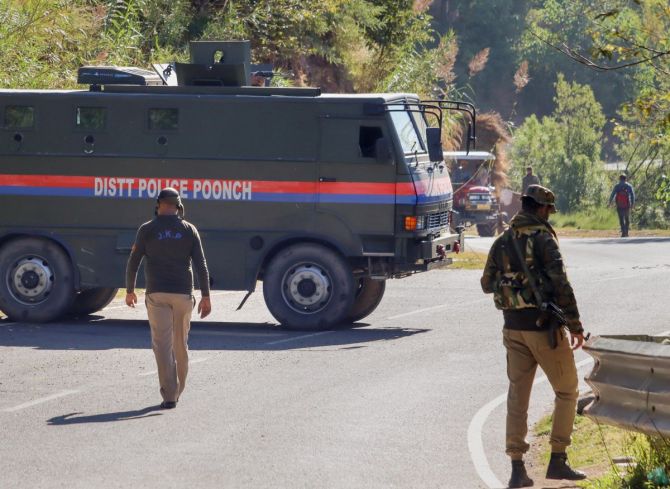 The operation is still going on in a forested area in the district's Mendhar sub-division, they said.

'In an ongoing counter-terrorism operation in the general area of Nar Khas forest in Mendhar sub-division there was an exchange of fire between army troops and terrorists during the evening hours of Thursday,' a defence public relation officer (PRO) said.

During the exchange of fire, two army personnel were critically injured and they later succumbed to their injuries, he said, adding that the operation is still going on.

Earlier, the PRO had said that the body of a junior commissioned officer (JCO) is yet to be recovered.

However, he later said the body was identified of that of a jawan and not of the JCO.

Efforts are being made to trace the missing JCO and the area is prone to danger, the officials said.

Riflemen Vikram Singh Negi, 26, and Yogambar Singh, 27, were killed in the encounter.

They displayed exemplary courage, devotion and made the supreme sacrifice in the line of duty, the PRO said.

'The nation will always remain indebted to these brave hearts for their supreme sacrifice,' he said.

Rifleman Negi, is a resident of Viman village in Uttarakhand's Tehri Garhwal district, while Rifleman Singh, who also hails from the state is a resident of Chamoli district's Sankari village, the PRO said.

On October 12, five army personnel, including a JCO, were killed in an encounter in Dera Ki Gali in the Surankote area of Poonch district.

The Jammu and Kashmir Police had said that the terrorists involved in the October 12 incident were in the area for two to three months.

On September 12, a militant was killed in an encounter with security forces following a search operation in the upper reaches of Manjakote in Jammu and Kashmir's Rajouri district.

On August 19, a JCO was killed in an encounter with terrorists in Thanamandi area of Jammu and Kashmir''s Rajouri district.

On August 6, two Lashkar-e-Tayiba (LeT) terrorists were killed in an encounter with security forces in Thanamandi belt. 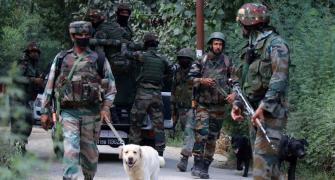 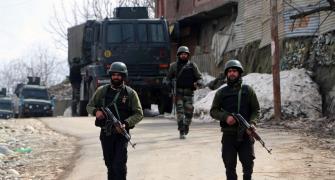 7 terrorists gunned down in 2 encounters in J-K 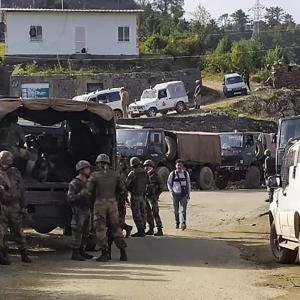