A court in Hyderabad on Friday granted mining baron and former Karnataka Bharatiya Janata Party Minister Janardhan Reddy conditional bail in the in the Obulapuram mining case . He will however remain in jail as he has been granted bail only in one of the two cases pertaining to illegal mining.

This is a case pertaining to illegalities in mining in Andhra Pradesh. However he has not yet been granted bail in the associated mining case which is an offence committed in Karnataka. 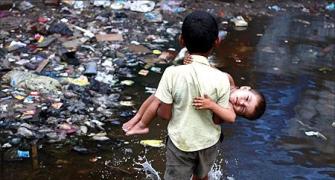 Poverty falls in Orissa, rises in Delhi
Is 2012 witnessing the birth of the Fourth Front? 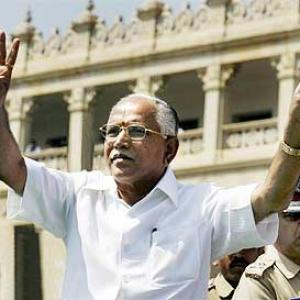