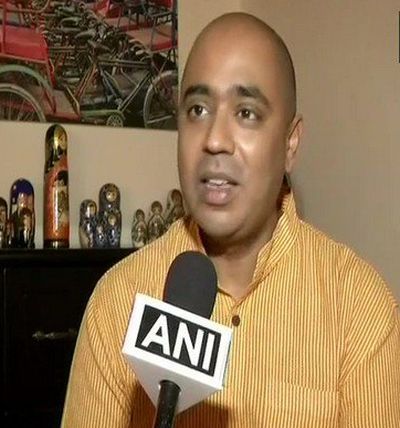 Journalist Abhijit Iyer Mitra, arrested for allegedly making derogatory remarks about Sun Temple, Odisha's culture and state legislators, was admitted to a hospital here after he complained of illness, officials said on Sunday.

Mitra, who was arrested on October 23 this year and lodged in the high-security Jharpada jail in Bhubaneswar, was admitted to the Capital Hospital here late Saturday night, a hospital official said.

He has been undergoing treatment in the surgery department for some ailment since late Saturday night and his condition is stable, Director of Capital Hospital Chandrika Prasad Das told PTI.

During a visit to the Sun Temple at Konark in September, the Delhi-based journalist and researcher had posted a video on his Twitter handle, allegedly criticising Odisha, its people, Lord Jagannath, Konark temple and Odisha lawmakers.

The Odisha Assembly had on November 17 pardoned Mitra after he tendered unconditional and unreserved apology for his statement against the lawmakers.

The assembly accepted the recommendations made by a House Committee which was set up to enquire into the question of alleged breach of privilege relating to the statement made by Mitra.

The committee was set up on September 20 following concerns expressed by MLAs cutting across party lines.

During its six sittings, the Committee met Mitra and sought his affidavit on the matter.

He had allegedly dubbed the members of the Odisha Legislative assembly as 'Buddu' (stupid).