The security cover of six separatist leaders, including Mirwaiz Umar Farooq, was withdrawn on Sunday, a decision that comes in the aftermath of the Pulwama terror strike in which 40 Central Reserve Police Force personnel were killed, officials said. 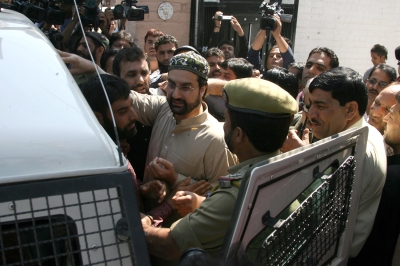 While there was no categorisation of security for these leaders, the state government in consultation with the Centre had provided them ad hoc security, keeping in mind the threat to their lives from some militant groups.

Militants of Hizbul Mujahideen had killed Umar’s father, Mirwaiz Farooq, in 1990 and Abdul Gani Lone in 2002.

According to the order, all security and vehicles provided to the separatists will stand withdrawn by Sunday evening. No security forces or cover will be provided, under any pretext, to them or any other separatists. If they have any other facilities provided by the government, they are to be withdrawn forthwith.

Police will review if there are any other separatists who have security or facilities and they will be withdrawn immediately, the officials said.

Home Minister Rajnath Singh, during his visit to Srinagar on Friday, had said security given to people getting funds from Pakistan and its snooping agency Inter-Services Intelligence should be reviewed.

“Some elements in Jammu and Kashmir have links with the ISI and terrorist organisations. Their security should be reviewed,” he had said after reviewing security in the aftermath of the dastardly terror attack.

Forty CRPF personnel were killed and five injured on Thursday in one of the deadliest terror strikes in Jammu and Kashmir when a Jaish-e-Mohammad suicide bomber blew up an explosive-laden vehicle near their bus in Pulwama district.

Hurriyat spokesman termed the government order propaganda and said it has no bearing on the Kashmir dispute or the situation on ground and it can in no way change the reality.

“With or without these police personnel at the Hurriyat residence, everything remains the same,” the spokesman said in a statement, adding, the whenever an issue was made, the Mirwaiz announced from the pulpit of the Jamia Masjid that the government can withdraw the security cover.

Mirwaiz is one of the religious heads in Kashmir valley.

The spokesman said the Hurriyat leaders had never asked for security

“In fact, it was the government that insisted on keeping the personnel based on what they said was their assessment of threat perception. It was the government’s decision at that time, today it’s their decision to remove it. It’s not an issue for us,” the statement said. 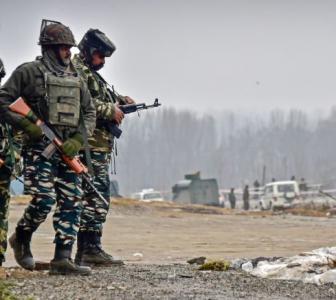 CRPF asks Kashmiris to use its helpline if threatened 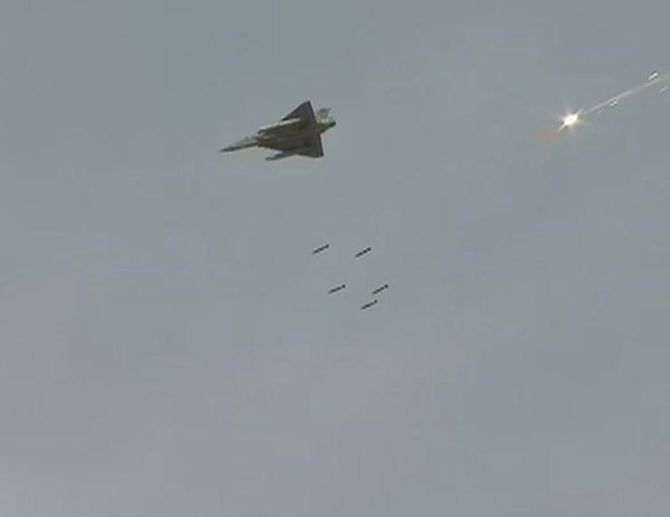