Countdown for the launch of PSLV-C51/Amazonia-1 mission commenced on Saturday from Satish Dhawan Space Centre at Sriharikota in Andhra Pradesh. 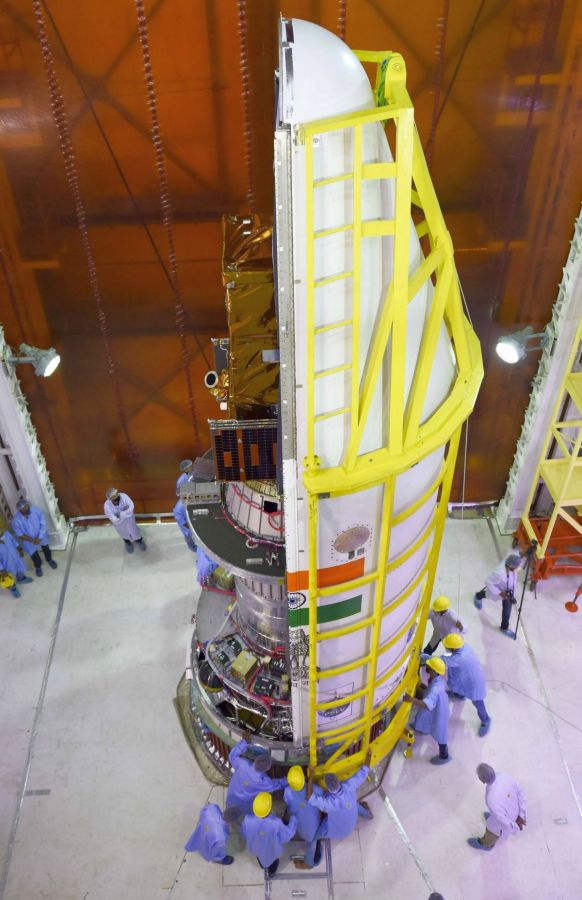 PSLV-C51 rocket, which is the 53rd mission of Polar Satellite Launch Vehicle, will launch Amazonia-1 of Brazil as primary satellite and 18 co-passenger satellites from Sriharikota, about 100 km from Chennai, Bengaluru-headquartered Indian Space Research Organisation said in a statement.

The launch is tentatively scheduled at 10.24 am on February 28, subject to weather conditions.

Amazonia-1 is the optical earth observation satellite of National Institute for Space Research.

“This satellite would further strengthen the existing structure by providing remote sensing data to users for monitoring deforestation in the Amazon region and analysis of diversified agriculture across the Brazilian territory", the statement said.

The 18 co-passenger satellites are -- four from Indian National Space Promotion and Authorisation Centre (three UNITYsats from consortium of three Indian academic institutes and one Satish Dhawan Sat from Space Kidz India) and 14 from NSIL.