The space agency launched 104 satellites, breaking the previous record of 37 by Russia. 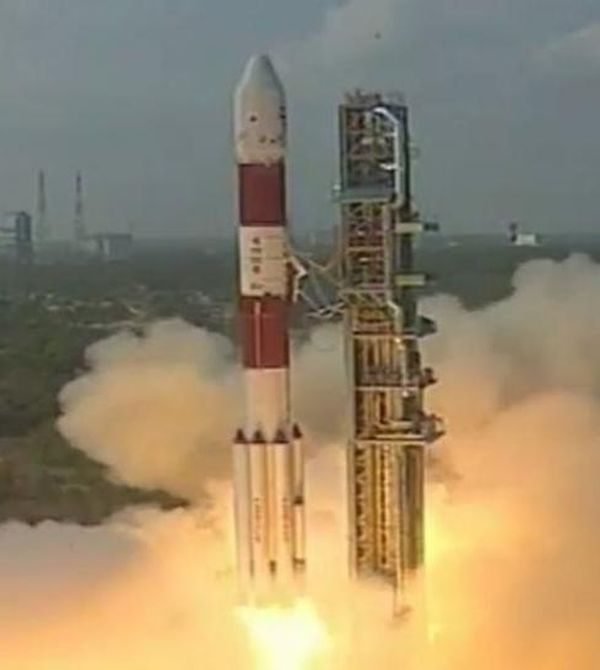 Bettering Russian space agency's feat of launching 37 satellites in a single mission in 2014, Indian Space Research Organisation injected the Cartosat-2 Series satellite and 103 nano satellites into precise orbit after a textbook lift-off from Sriharikota spaceport, about 100 km from Chennai.

The previous highest number of satellites launched by ISRO in one mission was 20 in June 2015, the agency said.

Cartosat-2 Series satellite, a remote sensing spacecraft with a five-year life span, would send images that would be utilised in coastal land use and regulation, road network monitoring, distribution of water, creation of land use maps among others, ISRO said. Prime Minister Narendra Modi congratulated ISRO for the successful launch, saying, "This remarkable feat by @isro is yet another proud moment for our space scientific community and the nation. India salutes our scientists."

Break-up of the satellites

The complex mission has once again proved ISRO's capabilities in undertaking commercial launches with the PSLV achieving its 38th consecutive success.

So far, ISRO has launched 226 satellites, including 179 belonging to foreign countries.

At the end of the 23-hour countdown, the shortest so far by ISRO, the agency's trusted workhorse Polar Satellite Launch Vehicle, on its 39th flight, blasted off from the first launch pad at the Satish Dhawan Space Centre at 9:28 am and soared into clear skies.

ISRO said it was able to reduce the countdown time, which normally varies upto 52 hours, as the preparations were completed in a shorter span.

After a flawless flight, the rocket first orbited 714 kg Cartosat-2 Series satellite followed by the co-passengers, ISRO's INS-1A and INS-1B, 96 other nano satellites belonging to two US companies, and one each from Israel, Kazakhstan, The Netherlands, Switzerland and UAE. The satellites were placed in the polar Sun Synchronous Orbit in a gap of about 30 minutes during a series of separations.

A beaming ISRO Chairman A S Kiran Kumar announced that "All 104 satellites successfully placed in orbit. My hearty congratulations to the entire ISRO team for the wonderful job they have done."

Kiran Kumar said 77 of the satellites have already started communicating with the earth stations after the launch.

He said that the mission was about maximising ISRO's returns and improving its capabilities.

"Through PSLV, we are trying to capture a particular segment of (space launch market)," he told the post-launch media conference.

Replying to a question, he said that US firms approach ISRO for launch of smaller satellites as the frequency of PSLV launches was more by India.

Project Director B Jayakumar said that ISRO had lived up to the expectation of customers. "It was a very good learning experience for us. We have launched 226 satellites out of which 179 are from foreign nations."

With a total payload of 1378 kgs, ISRO opted for the most powerful XL variant of the PSLV for the 16th time in Wednesday's mission. It had earlier been used in the 'Chandrayaan' and the Mars Orbiter Mission among others.

The nano-satellites belonging to international customers were launched as part of their arrangement with the Antrix Corporation Ltd (ANTRIX) the commercial arm of the ISRO.

CARTOSAT-2 Series satellite was similar to the earlier four satellites in the Series.

INS (ISRO Nano Satellite) 1A and 1B carry a total of four different payloads from Space Applications Centre (SAC) and Laboratory for Electro Optics Systems (LEOS) of ISRO for conducting various experiments. 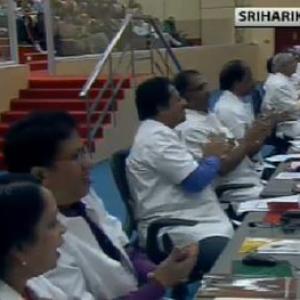