Israeli chief of staff on India visit from tomorrow

Israeli Chief of Staff Gabi Ashkenazi will be on a three-day visit to India from Tuesday during which he will meet the security top brass in the country and seek to give a further push to the burgeoning bilateral defence ties.

"The visit to India is part of the process of strengthening the ties between Israel and India and the nations' militaries," the Israeli army said in a statement.

Ashkenazi will be arriving in Delhi tomorrow in what will be the first such trip by Israel's Chief of Staff since the two countries established diplomatic ties in 1992.

The visit comes almost a month after Indian Army Chief General Deepak Kapoor visited the Jewish state as "part of ongoing exchanges" between the two countries.

The Israeli chief of staff will meet Kapoor, National Security Adviser M K Narayanan and the chiefs of Indian Navy and Air Force during his trip.

He is heading a high-level delegation comprising Israel's Head of the International Military Cooperation Department, Col Dan Hefez, the Israel Defence Forces Attache in India, Col Yossi Rafaelov and the director of the office of the IDF Chief of the General Staff Lt Col Amos HaCohen.

Israel has become India's No 1 supplier of arms and ammunitions, overtaking Russia. The bulk of supplies constitute about 50 per cent of Israel's defence exports and about 30 per cent of India's imports. 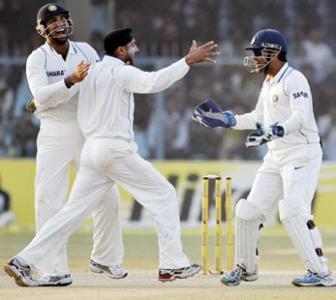 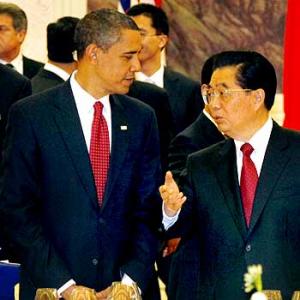