'Is parallel system running in jails': SC on special treatment to Chandra brothers 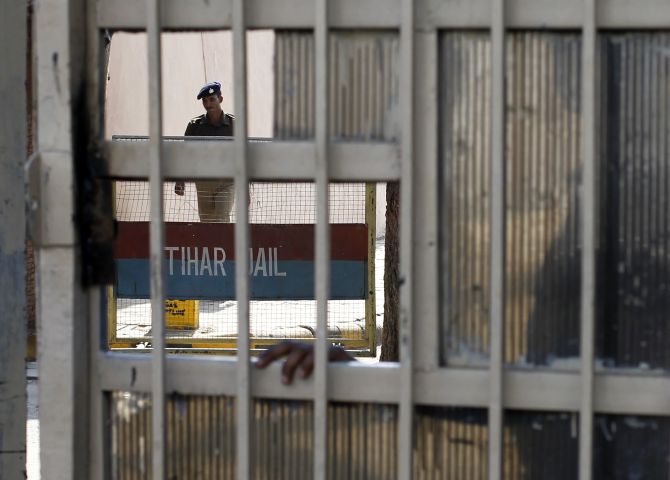 "Is there a parallel system running in jails?" the Supreme Court asked on Thursday while referring to media reports that LED TV, sofa and other prohibited items were found in a Tihar jail cell where Unitech MD Sanjay Chandra and his brother Ajay have been lodged.

A bench headed by Justice Madan B Lokur asked the Centre as to what action has been taken in the matter.

It said a report by Additional Sessions Judge, who carried out inspection in the jail on September 4 following complaints from inmates that the Chandra brothers and others were enjoying 'luxurious lifestyle', was already available.

"Report of a judge says that Unitech officials are enjoying facilities in Tihar. Is there a parallel system running in jails? Do they have special rights in jails? What have you done about it?" the bench, also comprising justice Deepak Gupta, asked the Centre's counsel.

"These persons are enjoying TV. God knows what all they are enjoying. They are sitting on sofas," the bench observed.

Additional Solicitor General (ASG) Aman Lekhi, appearing for the Centre, said that action must be taken in such cases and such instances have to be 'tackled seriously'.

When the ASG said the top court was dealing with the issue related to speedy trial for undertrial prisoners, the bench observed, "We are dealing with something which is shocking."

"What is your government planning to do?" the bench asked Lekhi, who said he would get back to the court on this issue.

The court also flagged the issue raised in recent media reports about use of mobile phones inside jails in several states, including Bihar.

The issue cropped up in the court when it was hearing a matter related to deficiencies in jails as highlighted by two apex court judges (one of them has retired) during their visit to Faridabad jail and an observation home in June this year.

The Additional Sessions Judge, who had carried out inspection in Tihar jail, had said in his report submitted to the Delhi High Court that the circumstances indicated 'corruption' and 'grave misuse of power' on the part of Director General (DG) Prisons and Tihar Jail officials.

The judge has recommended that an FIR be lodged against DG Prisons and officials of Tihar Jail as such activities also pose an 'extra burden on the public exchequer'.

He had said in his report that apart from household amenities, including mattresses, mustard oil, foot-mats and stools, in their cell, the Chandra brothers also enjoyed a separate 'office' room having a computer with internet, a printer as well as eatables and mineral water.

The high court has taken suo motu cognisance of the report and the letter written by the inmates and turned it into a public interest litigation.

A division bench of the high court has also issued notices to the Delhi government, Director General (DG) Prisons and senior officials of Tihar Jail seeking their response in the matter by February 1 next year.

The inmates in their letter to the court had claimed that while those arrested for financial crimes, like the Chandra brothers, were 'enjoying an extra luxurious life in Tihar Jail' with a 'separate VIP ward' for them, other prisoners were allegedly not getting sufficient food, drinking water, fruits and other necessities, including medical treatment. 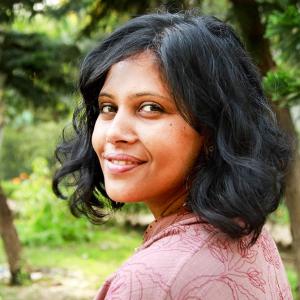 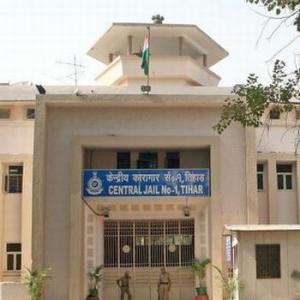 'Nothing happens in Tihar without official knowledge'