News
Business
Movies
Sports
Cricket
Get Ahead
Money Tips
Shopping
Sign in  |  Create a Rediffmail account
Rediff.com  » News » IS may have a 'dirty bomb', says report

IS may have a 'dirty bomb', says report 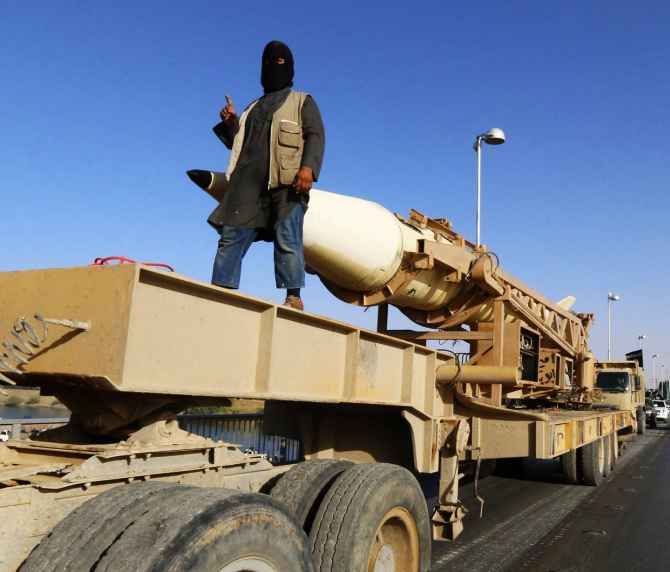 The Islamic State terror group may have developed a nuclear device by using radioactive uranium stolen from Iraq's MosulUniversity after seizing control of the city last June, according to a British media report.

Militants boasted of the device on social media, with one even commenting on the destruction such a bomb would wreak in London, four months after the chemical went missing from MosulUniversity, Mirror newspaper reported.

One of the extremists making online threats to the West is British explosives expert Hamayun Tariq, who fled his home in the the United Kingdom for the Middle East in 2012.

Using the alias, Muslim-al-Britani, he tweeted, "O by the way, Islamic State does have a dirty bomb. We found some radioactive material from MosulUniversity.

He wrote, "We'll find out what dirty bombs are and what they do. We'll also discuss what might happen if one actually went off in a public area."

A dirty bomb is a speculative radiological weapon that combines radioactive material with conventional explosives. It is claimed the device includes uranium from a stash of 40 kilograms looted by the IS.

He wrote, "Terrorist groups have seized control of nuclear material at the sites that came out of the control of the state."

If the bomb does exist, militants are far more likely to use it in Syria or Iraq, rather than trying to smuggle it into a Western country, the report said. The IS militants have captured swathes of territory in Iraq and Syria. It is a splinter group of the Al Qaeda which has distanced itself from the outfit, chiding it for its aggressive and brutal expansion.

The IS gained international attention in August, when its fighters and those from other militant groups swept through the northern Iraqi city of Mosul, then overran swaths of territory north and west of Baghdad. 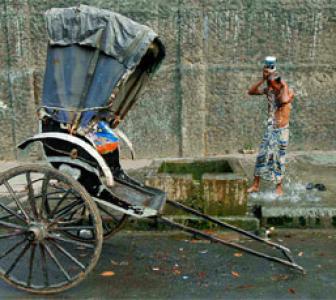 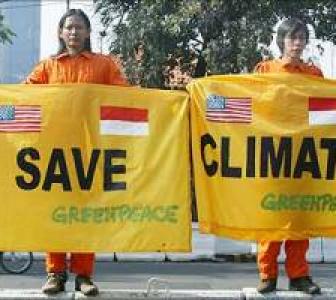 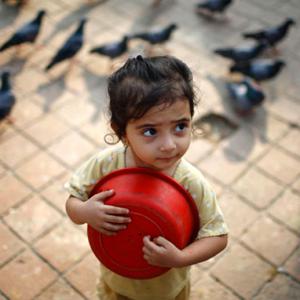 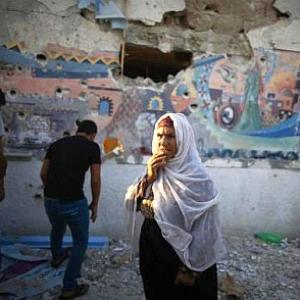