Ink was thrown at Delhi Chief Minister Arvind Kejriwal by a young woman when he was addressing a ‘thanksgiving’ rally following the “success” of his government’s odd-even experiment, prompting angry reaction from the Aam Aadmi Party government which termed the incident as a part of “a Bharatiya Janata Party conspiracy”. 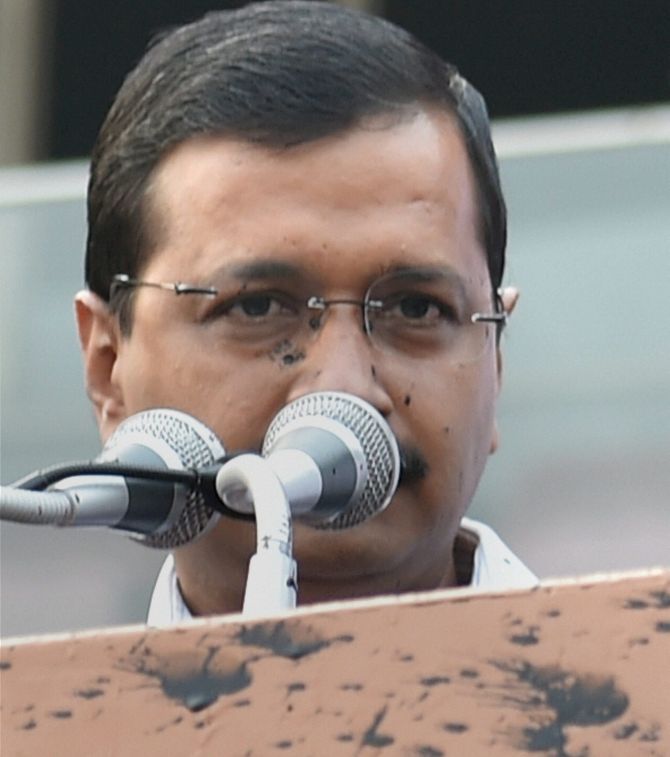 Delhi CM Arvind Kejriwal continued his speech after ink was flung at him. Photograph: Shahbaz Khan/PTI

The woman, who appeared to be in her 20s, came close to the lectern when Kejriwal was delivering his speech, waved some papers towards him, and then threw ink at the chief minister. Some ink also fell on the chief minister and those standing close to him.

The woman, who claimed to be a member of the Punjab unit of Aam Aadmi Sena, a splinter group of Delhi’s ruling AAP, was later whisked away by police and questioned at the ModelTown police station.

Reacting sharply to the incident, an agitated Deputy Chief Minister Manish Sisodia slammed Delhi Police, calling the incident a major security lapse and wondered whether it was “sitting in readiness to stage an attack on Kejriwal.”

“I can see a BJP conspiracy. They want to take advantage of such a situation and attack Kejriwal and the entire Cabinet. They may also kill people because they cannot stand the success of the odd-even scheme and AAP’s popularity among the masses. Police is a part of the conspiracy,” he told reporters.

The incident happened around 4.50 pm when Kejriwal was five minutes into his address at the rally organised by the city government to thank people of Delhi for making the pilot road-rationing scheme a “grand success”. 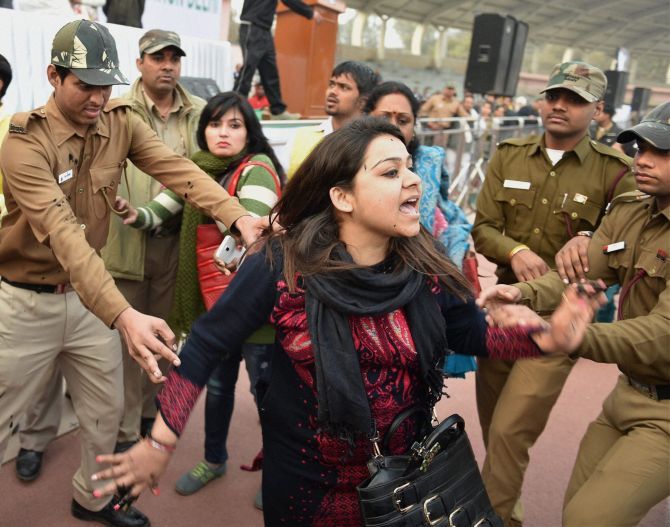 The woman was detained by the cops soon after she flung ink at the Delhi CM. Photograph: Shahbaz Khan/PTI

There was a commotion following the ink attack, forcing Kejriwal to halt his speech for around seven minutes.

He later said, “Leave her. She is referring to some scam... CNG scam. Take the papers from her.

“Whenever something good is attempted in the country or in Delhi some forces create all sorts of hurdles. As Gopal Rai said, many forces had tried to ensure the odd-even scheme failed,” he said.

When asked about the incident, police said the woman was being interrogated but refused to divulge her name.

The woman, on her part, claimed that she has “proof in the form of a CD” that “these people have committed CNG scam”.

The alleged CNG scam had happened under the previous Congress dispensation and the Kejriwal government had recently set up a commission of inquiry to probe it.

Citing jurisdictional issues, the Centre had declared the probe as illegal, but an unfazed AAP government decided to continue with it.

Source: PTI© Copyright 2020 PTI. All rights reserved. Republication or redistribution of PTI content, including by framing or similar means, is expressly prohibited without the prior written consent.
Related News: Arvind Kejriwal, Model Town, Delhi
SHARE THIS STORY
Print this article 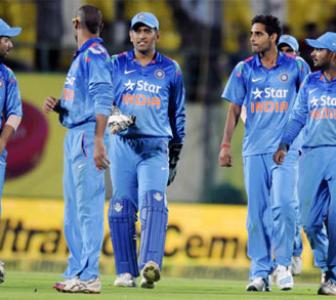 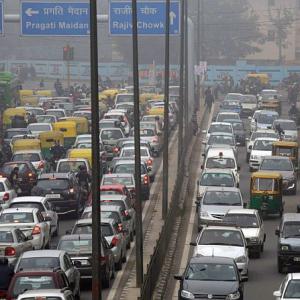 Day after odd-even, Delhi traffic goes completely out of gear 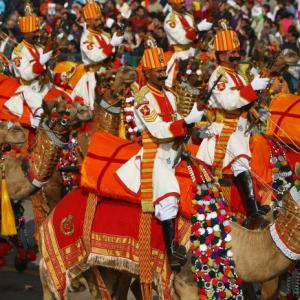