Behera, 50, died on Friday night after a massive heart attack.

Describing Behera as 'a friend of Victoria' in an official statement, the state Premier Ted Baillieu and state minister for Multicultural Affairs and Citizenship Nicholas Kotsiras expressed their shock and deep sadness over his demise

"The Victorian government extends its deepest sympathies and sincere condolences to the family of Behera," the statement said.

"Behera was a proud, passionate and very effective representative of the Indian community, and a great friend of Victoria," it said.

Behera, a 1987 batch Indian Foreign Service officer, was posted in Australia more than a year back. He is survived by his wife Rajashree, son Ananya and daughter Amruta. 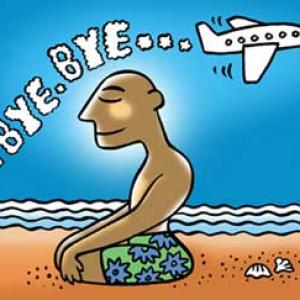