External Affairs Minister Sushma Swaraj said the government was doing everything to rescue her. 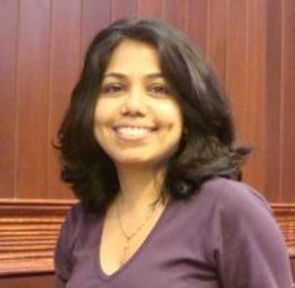 An Indian woman working for an international NGO has been kidnapped by suspected militants right outside her office in the heart of Kabul and efforts were being made to secure her release.

The woman, identified as Judith D’Souza, a resident of Kolkata, was abducted from Taimani area along with two other persons on Thursday evening.

Judith is working for Aga Khan Foundation as senior technical adviser and was scheduled to return to India next week.

External Affairs Minister Sushma Swaraj said the government was doing everything to rescue her.

The woman’s father D D’Souza said in Kolkata that the family received information that three persons -- Judith, a security guard and the driver of the vehicle, were abducted.

“I want my daughter back,” said a sobbing D’Souza.

“External Affairs minister Sushma Swaraj rang up and spoke to me and assured that the government is making all-out efforts to bring her back,” Judith’s sister Agnes D’Souza said.

Responding to a tweet by one of the family members of Judith, Swaraj said “She is your sister and India’s daughter. We are doing everything to rescue her. Please take care of your sick father.”

A source said the woman was abducted by suspected militants.

Chief Executive of Aga Khan Trust for Culture, India, Ratish Nanda said every effort is being made to secure her safe release.

“On Thursday, June 9, a staff member of the Aga Khan Foundation was abducted.  An investigation by the authorities has been launched, in conjunction with security officials and various partners. Every effort is being made to secure the safe release of the staff member,” he said in a statement in New Delhi.

The family, Agnes said, received information about the abduction in the early hours of the day. “We received the news from the Indian embassy in Kabul at 1.30 am.”

“The embassy said we are doing our best. We shall inform you as soon as we get any information.

“We are now waiting. We hope that the government does something and gets my sister back,” she said, adding the Afghanistan government should also take steps to trace her.

She said Judith was scheduled to return home Wednesday next and had rung up two days ago. “She did not express any apprehension,” she said.

Talking about her daughter, Judith’s mother Dazel D’Souza said, “She is courageous, bold and is in love with her job. I hope she is fine. I hope she is alive. I just want her back at any cost,” the middle-aged lady said, her eyes welling up.

Agnes said, “We had asked her (Judith) not to go there but she did not listen.”

He said his daughter was working for uplifting the condition of women and children there.

The Aga Khan Foundation is an agency of the Aga Khan Development Network and has been working on restoration projects in the war-ravaged country.

“It will continue to work with local communities, the government of Afghanistan and those in need to enhance the development of the country,” said Nanda. 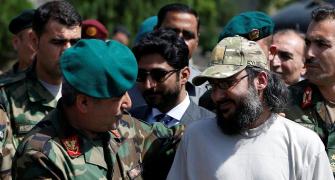 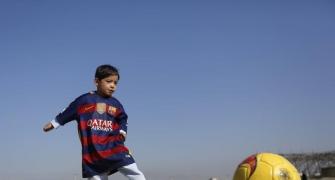 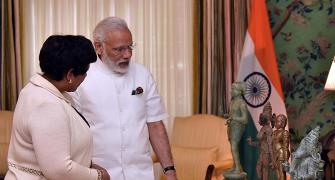 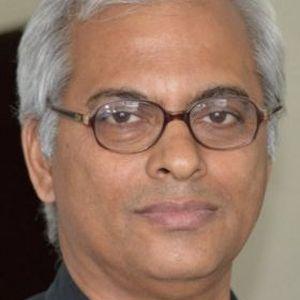 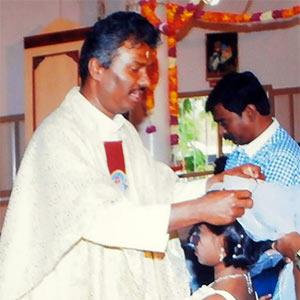