News
Business
Movies
Sports
Cricket
Get Ahead
Money Tips
Shopping
Sign in  |  Create a Rediffmail account
Rediff.com  » News » Indian sailor released from Somalia: I will go back to sea

Indian sailor released from Somalia: I will go back to sea 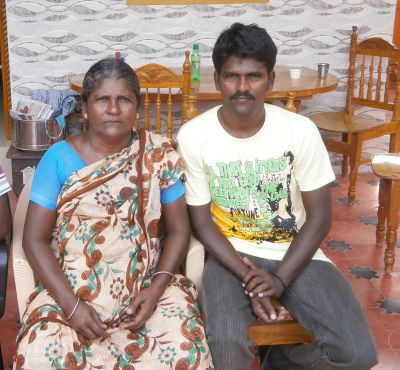 A Ganesh Nadar/Rediff.com meets Daniston Litten, a sailor from India who was released recently from four-year captivity by Somali pirates. While the pirates may have harmed him physically, his spirit is unbroken.

Daniston is 28 years old but looks much younger. He spent the last four years in the jungles of Somalia under the most primitive and trying conditions as a captive of pirates there.

The youngest son of painter Anthony Litten, he joined a seafarer training course after his 10th standard. The course cost Rs 85,000, a fortune for his painter father. But Anthony scraped together the money as he did not want his son to be a fisherman, like most young men in Punnakayal village in the Tuticorin district of Tamil Nadu.

Daniston joined his first ship in Qatar in December, 2007 as an ordinary seaman. That was for a year. His next job was with Vamsi Shipping, Chennai, for six months. He was promoted to able seaman.

His third job was with OMCI, a Mumbai-based manpower company. He doesn’t know the ship-owner but says he is an Indian based in London. He boarded the M V Asphalt Venture, a bitumen tanker vessel, on a nine-month contract. His monthly salary was $900 (about Rs 54,000).

In the fifth month of the tanker’s journey they were going from Kenya to South Africa. He was shocked when pirates boarded their ship. “They were all from Somalia. They were much bigger than us. They were carrying AK47 rifles, light machine guns and rocket launchers.”

“They roughed us up and forced us to sail ashore. But once we reached their shores they did not harm us physically,” he said. He was wringing his hand as if he did not want to relive the horrors they had faced.

“We were 15 of us in the middle of the jungle. There was no room or building or even a shed. We lived in the open in winter, summer, rain and drought. They gave us two meals a day to make sure we did not die of starvation. It was not filling but it kept us alive.”

“Our owner refused to further negotiate with them. We were stranded. The good thing is that even though I was in custody he continued to give my salary to my parents for three years. After that even that stopped. He still owes us 10 months salary.”

“The pirates then tried to bargain with the Government of India which had 63 Somali pirates in jail. They asked the government to release the pirates in return for our release. The government refused knowing that this would put every Indian sailor at risk for future blackmail.

“We had lost all hope, the only silver lining was once a month they would take us 10 km away from where we were to another location in the jungle. From there they would let us talk to our family for two minutes. This was to let our families know that we were still alive. The pirates knew that our families would pressurise the government.”

His father said, “It was these calls that kept our hopes alive. We knocked on the doors of the state and central government.”

“Finally it was a London-based trust the Maritime Piracy Humanitarian Response Programme which negotiated our release, paid our ransom and brought us back,” Daniston concluded.

Litten added, “The money was paid by the Government of India through this trust. A government cannot negotiate with pirates so they did it through the trust. Some money came from overseas donations they say. I don’t know the exact amount, but someone paid.”

Daniston said, “The company owes me $9,000 (about Rs 5.4 lakh) but meanwhile the central government has announced that they will give us Rs 2 lakh each.”

What are his future plans?

“They gave us one day's counseling in Kenya and two days' counseling in Mumbai, they also took us to a salon in Kenya where we had a haircut, shave after four years,” he said.

He said that he did not need any more counseling but he had to get his health back. “We had such little food for the past four years. I need to eat properly to get back to normal health. Once I am normal I will go for a medical test."

A medical test is mandatory to go to sea. “Once I get the certificate I am going back to the sea,” he smiled happily, for the first time.

Image: Sailor Daniston with his mother. Photograph: A Ganesh Nadar/Rediff.com 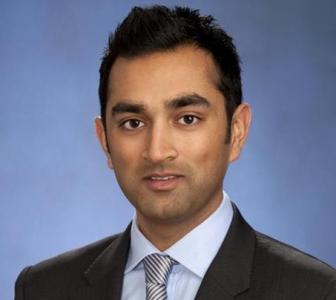 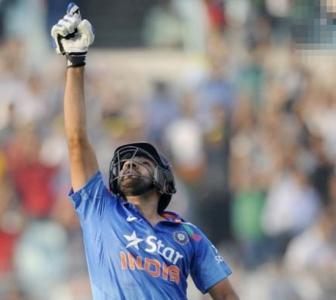 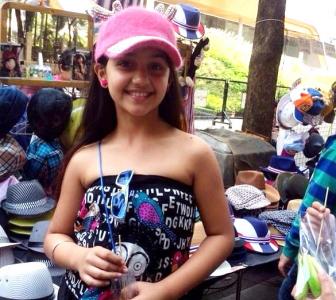 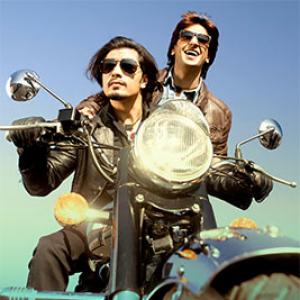 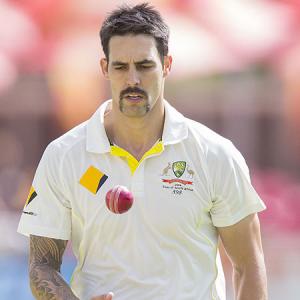