An Indian-American arms dealer has been sentenced to six months of home detention with electronic monitoring and fined $30,000 for hiding his relationship with Indian defence officials during a background check for a high-security job in the US.

According to his plea agreement, from November 2002 through March 2011, Kohli operated Navtec, LLC from his residence and locations in India.

Navtec was registered with the US Department of State to act as a broker in the sale and transfer of US-manufactured defence electronics and related components.

The majority of Navtec's customers were Indian government and military and defence-related agencies.

Kohli was responsible for the day-to-day decision-making and operations of Navtec.

From September 2003 through April 4, 2011, Kohli also held a full-time position with a defence electronics and weapons manufacturer based in Maryland, for which he was required to obtain and maintain a US government security clearance.

As part of his job, Kohli was involved in developing business opportunities with Indian military and defence-related government entities.

Kohli did not reveal to his employer the full scope of his activities with Navtec, nor did he reveal his employment with the Maryland company to all of Navtec's US-based clients, federal prosecutors alleged.

According to court documents, Kohli admitted that during two separate background investigations by the Office of Personnel Management relative to his security clearance, required to maintain his employment with the Maryland defence contractor, he made a number of false statements and representations regarding his activities for Navtec and his contacts with foreign nationals.

Specifically, Kohli minimised the nature and scope of his activities with Navtec and under oath denied that he had any established foreign business contacts or associations with Indian government organisations.

During a follow-up interview with an OPM investigator on March 9, 2011, Kohli falsely denied having any other employment or business ventures outside of his employment with the Maryland defence contractor.

Source: PTI© Copyright 2020 PTI. All rights reserved. Republication or redistribution of PTI content, including by framing or similar means, is expressly prohibited without the prior written consent.
Related News: Navtec, Gurpreet Singh Kohli, US Department of State, Office of Personnel Management, Maryland
SHARE THIS STORY
Print this article 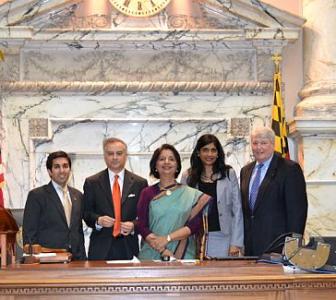 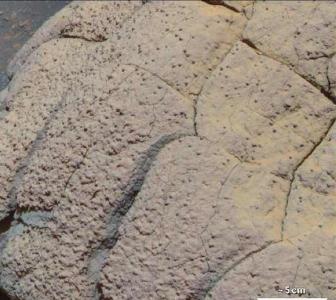 Photos: Mars may have once supported life , says NASA 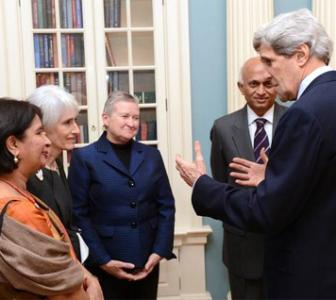 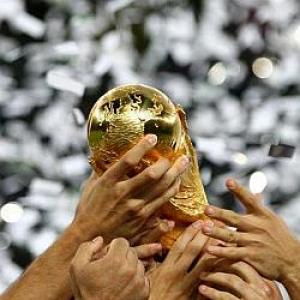 Running a small firm? Here's how you can make it big