Chintan, an Indian NGO has been chosen for America's first Innovation Award for the Empowerment of Women and Girls.

In a statement, the State Department said the Secretary's Innovation Award is given to 'Chintan' in support of its work to reduce ecological footprints and increase environmental justice amongst the informal sector through green jobs, advocacy and organising.

Chintan has been selected for the award along with NGOs from Kenya and Tanzania.

The work of Bharati Chaturvedi, its founder, has been on solid waste management and recycling.

"She has been part of several national and global projects, such as the UNHABITAT's 2010 report on Solid Waste in the Worlds Cities and the European Union's ISSOWAMA project," the State Department said.

She writes a column for the Hindustan Times and she is the recipient of the 2009 Johns Hopkins Alumni "Knowledge for the World Award," it said. 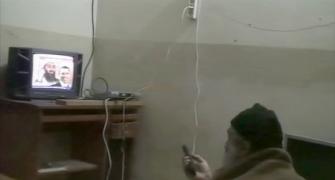 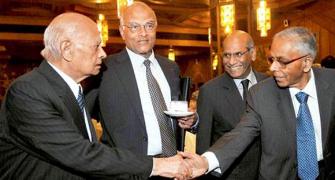 What Mamata plans to do to keep Infy, Wipro in Bengal 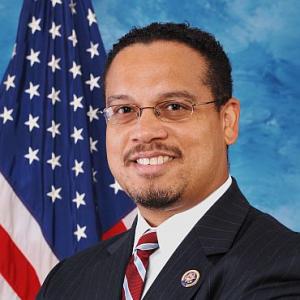