November 01, 2010 15:04 IST
India's recent attempts at forging closer ties with Japan and South East ASian Nations have not gobe down well with the Chinese  Prime Minister Manmohan Singh concluding a successful visit ot Japan, Vietnam and Malaysia, the Chinese media have reacted with disdain and made light of India's attempts to form a "regional counter balance to China."

The People Daily is the mouthpiece of China's ruling Communist Party and such articles are believed to be the an insight into the Chinese leadership's thinking.

India and Japan are ideal partners as they believe that by coming together they could counter balance China's military assertiveness, especially in the South China Sea and the Indian Ocean, the article said

issues may drag Japan into an unnecessary confrontation with Beijing.

The report also said that India cannot relax just by taking advantage of the China-Japan standoff.  Criticising India's 'Look East Policy'  as a failure of India's policy of Non-Alignment, the article said India "should skip the out-of-tune-piece."The article concluded by saying that the Indian leadership would do well to remember that China was India largest trading partner in Asia with an estimated US $ 60 billion in total.
Related News: India, South China Sea, Japan, People Daily, Manmohan Singh
Print this article
Delhi and Tokyo need to get serious
India, Japan seek to engage China over border rows
India dismisses concerns in China over its ties in East 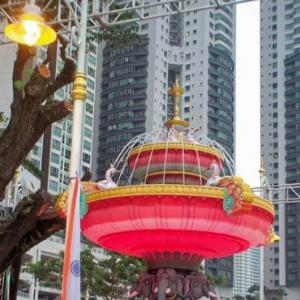 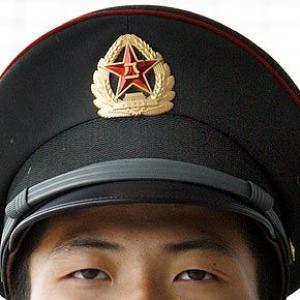 How India can build a ring of steel around China