An Indian-American teenager has won a prestigious Science talent competition in the United States for his research on devising a more effective and less toxic breast cancer treatment, walking away with a whooping $100,000.

The winners overcame competition from a group of 40 finalists to what is touted as the toughest national science competition. Seven of them were Indian Americans.

Tumma, 17, from Michigan, won the top award from the Intel Foundation for his research on cancer.

Nithin is first in his class of 332, a varsity tennis player and a volunteer for the Port Huron Museum, where he started a restoration effort for historical and cultural landmarks.

Second place was won by Andrey Sushko, 17, of Washington State, for his development of a tiny motor, only 7 mm in diameter, which uses the surface tension of water to turn its
shaft. He received $75,000.

The third place of $ 50,000 went to Mimi Yen, 17, of Brooklyn, for her study of evolution and genetics, which focuses on microscopic worms, specifically looking at their sex habits and hermaphrodite tendencies.

Placed sixth, Neel Patel of Florida received a $25,000 award for studying how non-speech patterns of sounds -- called sonifications -- can convey information, which could lead to a computer-user interface as revolutionary as the graphical interface was 30 years ago.

Earlier in the day, these 40 finalists met US President Barack Obama at the White House.

These finalists join the ranks of other notable Science Talent Search alumni who over the past 70 years have gone on to win seven Nobel Prizes, two Fields Medals, four National Medals of Science, 11 MacArthur Foundation Fellowships and even an Academy Award for Best Actress.

"Hands-on experience with math and science, such as that required of Intel Science Talent Search finalists, encourages young people to think critically, solve problems and understand the world around them," said Intel president and CEO Paul Otellini.

"Rather than simply memorising facts and formulas, or repeating experiments with known outcomes, this competition engages students in an exciting way and provides a deeper level of understanding in such important but challenging subjects," Otellini said. 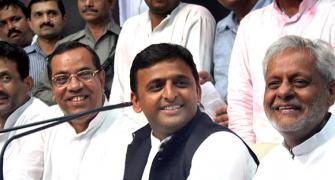 Rise of regional leaders may be a good omen
Haiti: 3 Pak peacekeepers jailed for sexual abuse 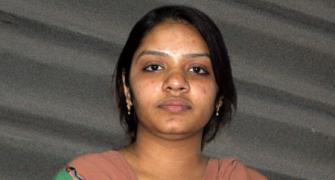 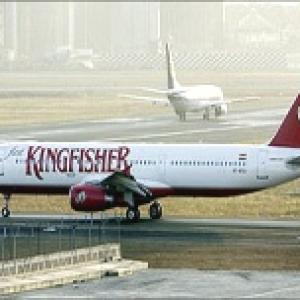