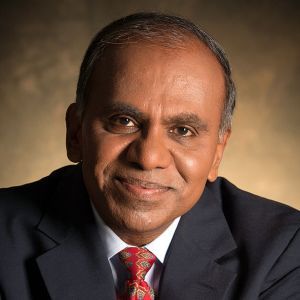 A top Indian American scientist who heads the prestigious Carnegie Mellon University, will be inducted into the Institute of Medicine in recognition of his research into cell mechanics related to malaria, blood diseases and certain types of cancer.

Suresh is the first Carnegie Mellon faculty member to hold membership in all three academies.

Before becoming president of CMU last year, he served as director of the National Science Foundation (NSF), a USD 7-billion independent government science agency charged with advancing all fields of fundamental science, engineering research and education.

He has also been elected a fellow or honorary member of all the major materials research societies in the United States and India.

Following postdoctoral research at the University of California, Berkeley, and the Lawrence Berkeley National Laboratory, he joined the faculty of engineering at Brown University in December 1983. 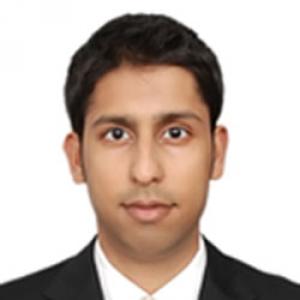 Siva Group to see generational shift at the helm

Whoa! Maximum Indian students in the US are from Hyderabad