The cruise supersonic BrahMos missile with increased indigenous content and improved performance was successfully test-fired off the Odisha coast here on Thursday, the Defence Research and Development Organisation (DRDO) said. 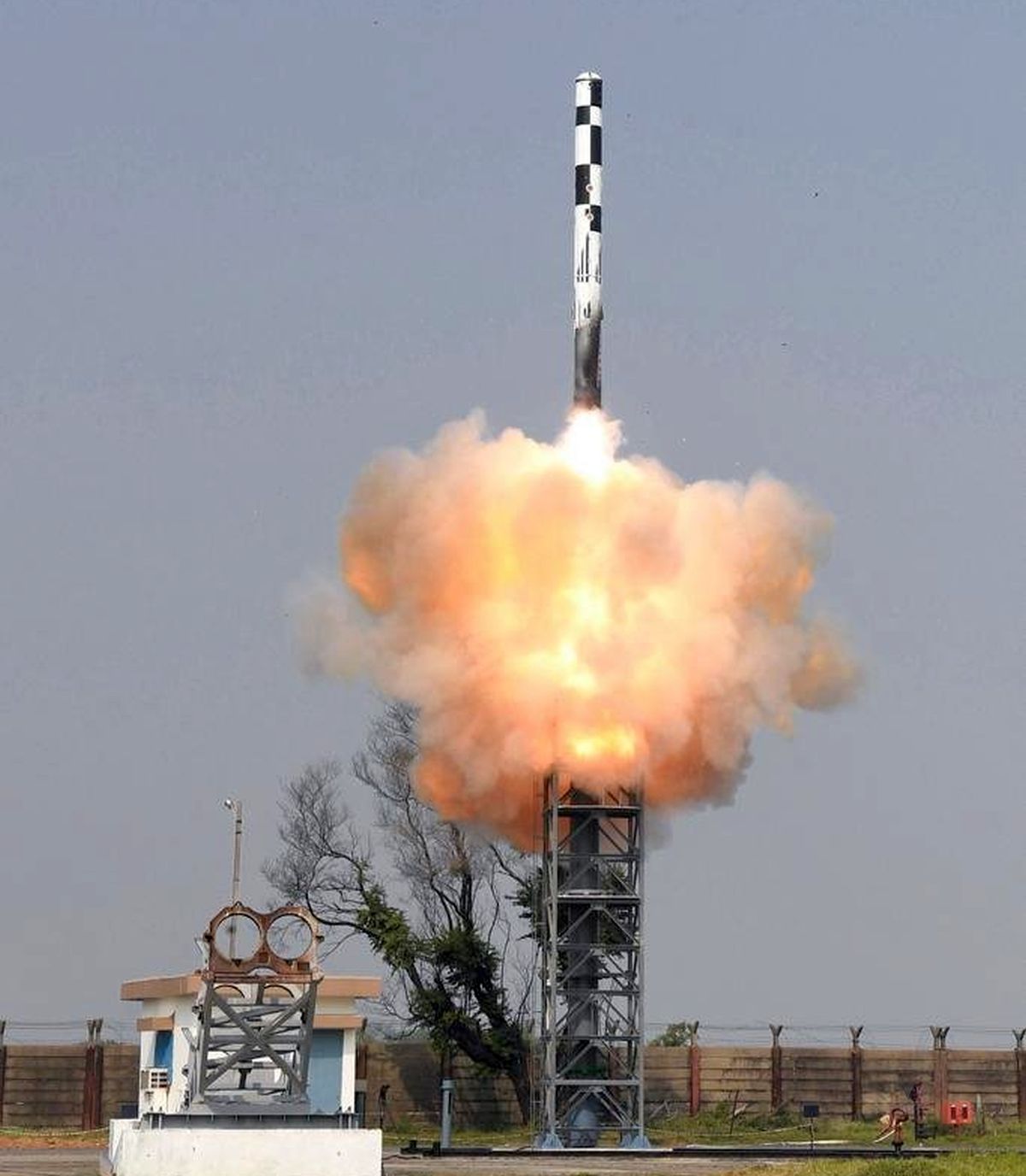 The missile was test-fired from the Integrated Test Range (ITR) launch pad-III at Chandipur around 10.30 am by BrahMos Aerospace in close coordination with the DRDO, it said.

'The flight test is a major milestone in the way forward for BrahMos programme,' the DRDO said in a statement.

The highly maneuverable missile cruised at a supersonic speed for its maximum range and all mission objectives were met, it said, adding that the missile was equipped with advanced indigenous technologies and followed a modified optimal trajectory for enhanced efficiency and improved performance.

The missile with the modified control system has been fine-tuned to achieve an enhanced capability, the DRDO said.

'This flight test was monitored by all the sensors of the range instrumentation including telemetry, radar and electro-optical tracking systems deployed across the eastern coast and the down range ships,' it said.

Teams of DRDO and Russia's NPOM participated in the test.

BrahMos Aerospace, the joint venture between DRDO and NPOM, has been continuously upgrading the powerful, highly versatile BrahMos missile to increase its effectiveness and lethality against sea and land targets.

BrahMos has already been inducted by the Indian armed forces. 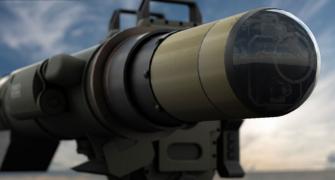 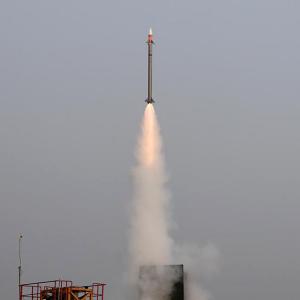 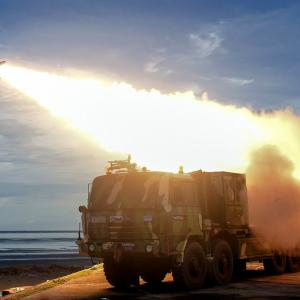 Yeh Hai India: Akash, Up And Away!