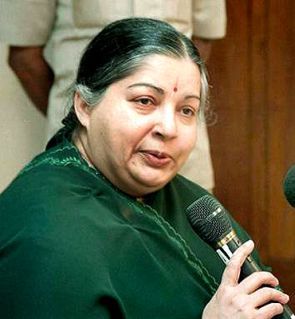 Expressing anguish over India's decision to participate in the upcoming CHOGM in Sri Lanka, Tamil Nadu Assembly today passed a resolution at its emergent session demanding "complete boycott" of the summit, as Congress and two other parties kept away from voting.

The resolution moved by Chief Minister J Jayalalithaa was passed by voice vote even as Congress, Puthiya Tamizhagam and Communist Party of India-Marxist members were not present while the Pattali Makkal Katchi chose to boycott the session.

The session was convened in the backdrop of Centre's decision to depute a delegation-led by External Affairs Minister Salman Kurshid to the Commonwealth Heads of Government Meeting.

This was in contrast to the unanimity displayed by the House on October 24 when it passed a similar resolution calling for India's total boycott of the summit over alleged the "genocide" of Tamils in Sri Lanka and its failure to grant them equal rights.

While Congress members defended the Centre's decision saying the prime minister had decided not to attend the meet taking into consideration sentiments of the Tamils, CPI-M took the stand that there was no need for a separate resolution, since the earlier resolution itself was sufficient.

Today's resolution comes on the eve of foreign ministers-level meeting slated for Wednesday in Colombo ahead of CHOGM beginning from November 15, urging that the delegation led by Khurshid should stay away.

Reiterating last month's resolution, Jayalalithaa pointed out "in total contradiction to these demands, the Centre has announced that an Indian delegation led by External Affairs Minister would attend the CHOGM while the Prime Minister would keep away from the meet.

"But in total contradiction to these demands, the Centre has announced that an Indian delegation led by External Affairs Minister would attend CHOGM. The Assembly expresses its deep regret to this. The Centre's decision, which does not console the Tamils and respect their sentiments is an act of causing deep pain," the resolution read.

Jayalalithaa flayed Prime Minister Manmohan Singh for his decision to skip the meet, saying, "It is no way a consolation to Tamils or respecting their sentiments."

In the last ten years, out of the 10 CHOGM summits, the prime minister of India had not attended five.

"Hence the present decision can only be seen as a routine one and neither giving any consolation to the Tamils nor respecting their sentiments," she said, also taking a dig at at her bete noir DMK chief M Karunanidhi who had termed the prime minister's decision as "some consolation".

During the debate on the resolution, Congress staged a walk out protesting certain remarks made by Samathuva Makkal Katchi leader R Sarathkumar against the Prime Minister after making a vain bid to convince the Speaker to expunge the remarks.

Minutes after the resolution was adopted, Jayalalithaa shot off a letter to Singh enclosing a copy of it, saying India's participation in CHOGM "is a snub to the people of Tamil Nadu, giving short shrift to their sentiments".

"Regrettably, the Government of India has chosen to participate by sending a delegation headed by the Union Minister of External Affairs, showing scant consideration to the unanimous resolution passed by the Tamil Nadu Assembly on October 24," she charged.

"Far from administering a stern message to the Sri Lankan Government, this decision, which flies in the teeth of the unanimous resolution of the Tamil Nadu Assembly, is in act, a snub to the people of Tamil Nadu, giving short shrift to their sentiments," she said in the strongly-worded letter.

In view of the groundswell of public and political opinion against the Centre's decision, the assembly today discussed the "emotive issue" and passed a Resolution once again to urge the Government of India to "totally boycott" the CHOGM and related meetings to be held in Colombo, she added. 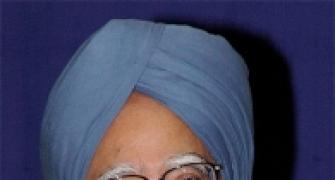 Oppn party laments PM's absence at CHOGM: 'This is a big loss' 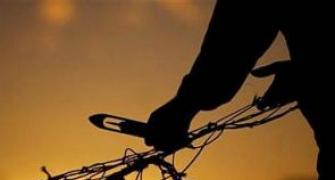 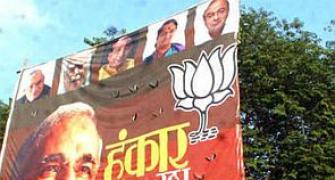 Being politically correct... the Bihar way! 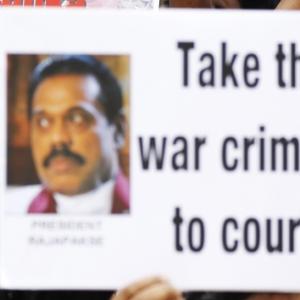 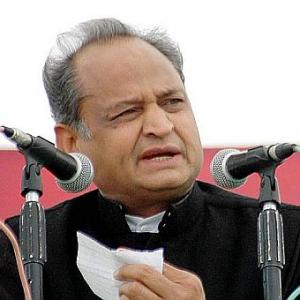