India has asked Russia to provide the details of crash of a MiG 29K fighter jet, which was manufactured for the Indian Navy, to assess whether there was a need to ground such planes already in service here.

India had placed orders for 16 MiG 29Ks from Russia under a deal worth over $900 million, in 2004. Some of these planes have already been inducted into service at Goa.

"We have sought clarifications from the Russian company (MiG Corporation) as the aircraft was still with them and was being flown by their own pilots. At the moment, we have not received feedback, but if there is a technical reason that demands grounding, we will do that," Navy Chief Admiral Nirmal Verma told mediapersons in New Delhi.

A MiG-29KUB twin-seater fighter, which was part of the Admiral Gorshkov aircraft carrier deal, crashed in south Russian Astrakhan region on Thursday killing its two-member crew.

The Russian defence ministry has grounded the entire MiG-29 fleet till the probe is over.

Verma said an Indian Navy team was already there at the MiG factory and "if there is any technical reason, we will address it. But no such thing right now".

India had later placed an order for 29 additional MiG 29Ks from Russia. 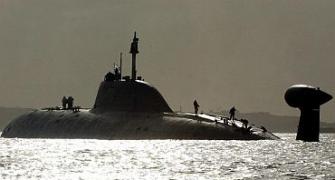 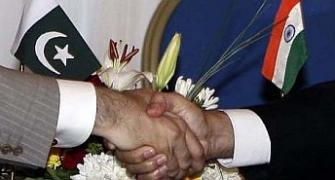