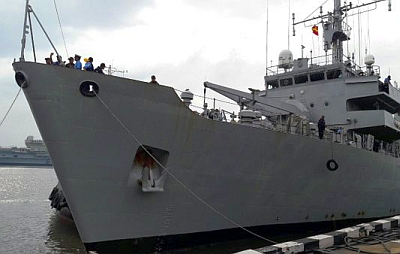 Reaching out to Sri Lanka, India on Friday rushed two Naval ships with 30 to 40 tonnes of relief material to the island nation which has been battered by tropical cyclone Roanu and said it would also participate in rescue and relief efforts.

"Two Indian Navy warships, INS Sutlej and INS Sunayna have been deployed to Sri-Lanka today to provide assistance consequent to the calamity caused due to the cyclone Roanu", Navy said in Kochi.

The ships have been sent to Colombo coast from Southern Naval Command in Kochi.

The ships sailed from Kochi with 30-40 tons of relief material which includes inflatable rafts, fresh water, medical supplies, clothing and other provisions necessary for disaster relief operations and are scheduled to reach Colombo harbour on Saturday during the morning hours, Navy said.

A Chetak helicopter has also been embarked for the deployment.

The decision to deploy the ships was taken by the government late in the night yesterday in response to the request for assistance from Sri Lankan government, Navy said.

"Both the ships of the Southern Naval Command were made ready within six hours after directives were received.

The ships, in addition to providing the relief material, would also be participating in the rescue and relief efforts," Navy said.

Two Dornier aircraft are also standby at Kochi for any emergent requirement, it said.

"The swift action of deployment of ships reinforces Indian Navy's commitment to reach out the countries in the region during the times of crisis," Navy added.

Meanwhile, five truckloads of relief material provided by the Centre to Sri Lanka were sent by flight from Chennai.

The cyclone has wreaked havoc along Sri Lankan coast.

About 43 people have been killed and 133 were missing following massive landslides and floods in the Kegalle region.

Schools throughout the country have been closed as a precaution.

Heavy rainfall is also expected in Andhra Pradesh, Telangana and Odisha as the storm will move away from Lanka tracking northeastward into Bangladesh and Myanmar. 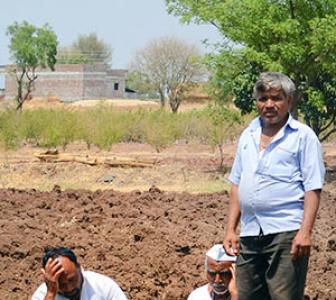 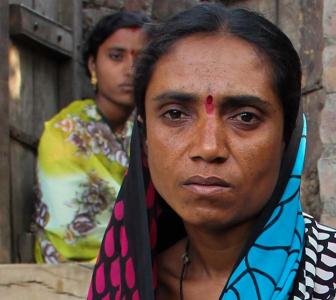 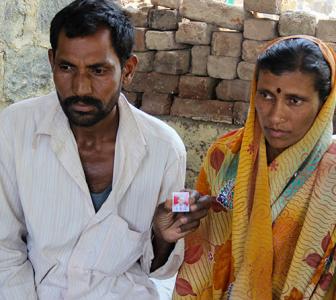 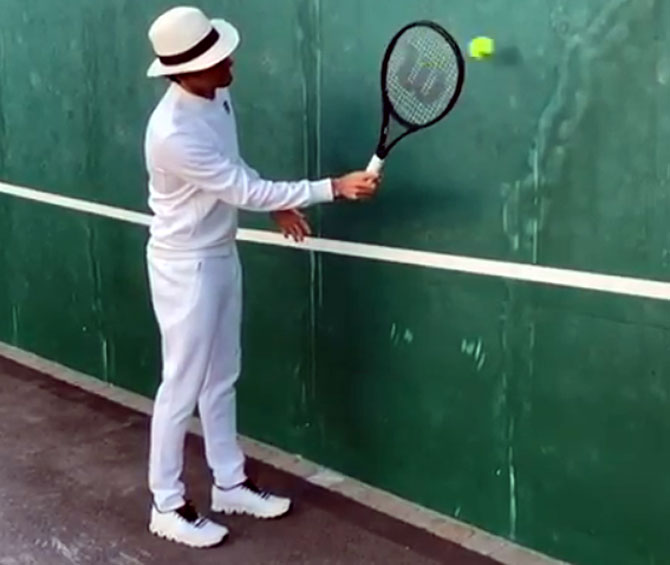 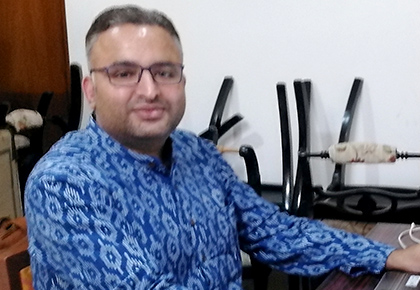 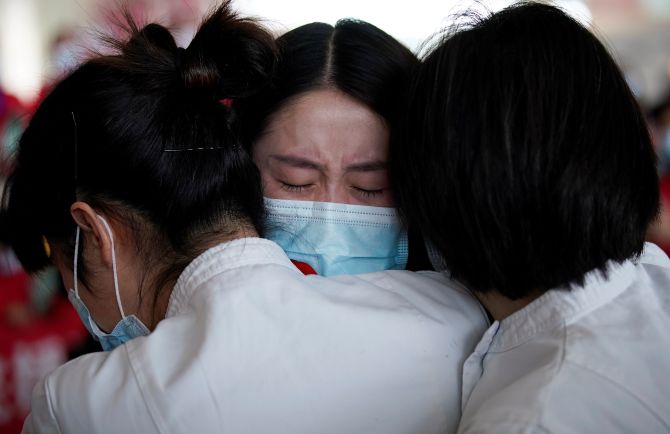 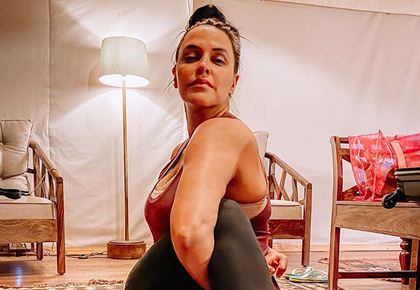 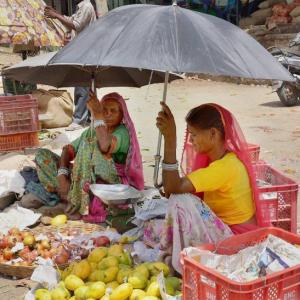 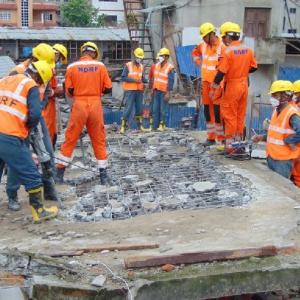