In response to a question the official spokesperson said, "We note with regret that the Organisation of the Islamic Conference has once again chosen to comment on Jammu and Kashmir and India's internal affairs in the Resolutions adopted, during the 38th Session of the OIC Council of Foreign Ministers held in Astana, Kazakhstan from June 28-30, 2011.

Jammu and Kashmir is an integral part of India and the OIC has no locus standi in matters concerning internal affairs of India, which is the largest democracy and home to the second largest Muslim population in the world. We reject all such references/resolutions."

The conference had referred to Jammu and Kashmir as an "occupied" state. 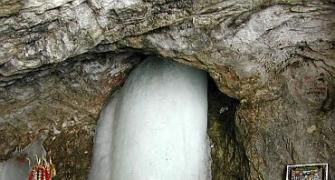 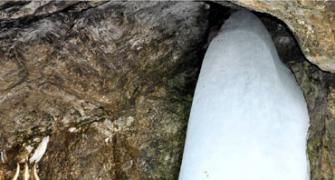 No problem in NC-Congress coalition: Abdullah

The OIC is lopsided in its views: Farooq