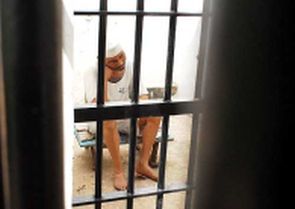 The India-Pakistan joint judicial committee will visit three jails -- Amritsar, Tihar and Jaipur -- beginning Saturday to interact with Pakistani prisoners about their condition and explore whether their release could be expedited.

The panel will meet Pakistani prisoners lodged at these jails, examine their living conditions and prison records and pursue the scope for whether their release could be expedited, official sources said.

The India-Pakistan Joint Judicial Committee of Prisoners has visited the three jails in the past as well.

Similarly, the panel had also visited jails in Pakistan, like Lahore's Kot Lakhpat prison, to study the condition of Indian inmates there.

The panel had recommended that Pakistani jail authorities ensure adequate security for all Indian prisoners to prevent any attacks against them.

The Committee was formed in January 2007 as part of an agreement between the two countries.

Every year, hundreds of citizens, including fishermen, are arrested and imprisoned by either country for straying across territorial waters and land borders. 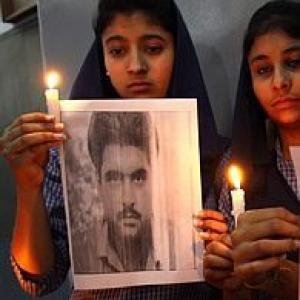