Just days after they began talks for a nuclear pact, India and Japan on Tuesday held the first senior-level dialogue on foreign affairs and security, during which both the sides discussed the regional and global security situation and took a "comprehensive review" of bilateral ties.

While India, for the first time, held such an engagement known as '2+2 dialogue', Japan has been involved in such consultation with mutual allies-- the United States and Australia.

The fact that Japan has extended such deliberations with a country other than its mutual allies shows the significance the ties are assuming.

The prime ministers of the two countries had agreed to these '2+2 consultations' at senior officials' level in the Action Plan to advance Security Cooperation of December 2009, during the visit of then Japanese Prime Minister Yukio Hatoyama to India.

In the area of security, each side provided the other with an exposition of its defence and security policies in the framework of their respective security environments.

Against this background, the two sides reviewed the IndiaJapan Joint Declaration on Security Cooperation and the Action Plan to advance such cooperation, according to an official release from External Affairs Ministry.

Besides discussing non-traditional threats to security, the two sides decided to hold the next meeting of the IndiaJapan Joint Working Group on Counter-Terrorism at an early date with an aim to strengthen cooperation in this field.

Ways to strengthen cooperation in anti-piracy operations in the Gulf of Aden and holding of joint naval exercises were also part of the discussion.

The engagement, which takes place days after the two countries initiated talks on June 28-29 on the civil nuclear cooperation, a move which was widely hailed as a breakthrough as it marked a major shift in the position of Japan  the only country which has been opposing any atomic dealing with a non-Non Proliferation Treaty signatory country. 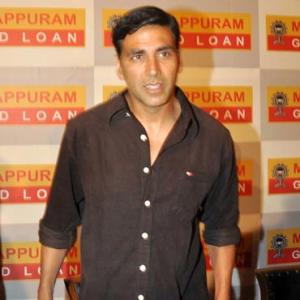