The fourth home ministerial-level bilateral talks -- on the issues of border management, crime, terrorism and other issues that affect both Bangladesh and India -- came to an end in Dhaka on Tuesday after the signing of two landmark deals.

Experts on international relations, economists and human rights activists in Dhaka lauded the move and expressed hope for better steps in the near future.

While commending the extradition treaty, Dr Delwar Hossain, professor and chairman at the department of international relations of the University of Dhaka, told rediff.com, “The extradition treaty would now act as a legal framework that will make it easier for both countries to combat terrorism and criminal activities.”

He added that the extradition treaty would ensure that criminal groups and terrorists in both countries will think twice before committing crimes and fleeing to the neighbouring country.

Home ministry officials in Delhi said to PTI earlier that the extradition treaty will help in the deportation of United Liberation Front of Asom leader Anup Chetia, Tripura insurgent leader Vishwa Mohan Deb Barman, National Democratic Front of Bodoland leader Thulunga alias Tensu Narzery and many other insurgents from north-east India, who have been hiding in Bangladesh.

Bangladesh can now ask for the custody of criminals like Subrata Bain, who has been  detained in West Bengal, and Sazzad Hossain, who has been detained in Amritsar. Dhaka can also seek New Delhi’s cooperation to find the killers of Mujibur Rehman, who are hiding in India.

In the bilateral meeting, the two countries also signed a liberal visa agreement under Revised Travel Arrangements. The arrangement is expected to ease the visa regime and remove restrictions on the visits of both countries’ tourists, businesspersons, officials, professionals, students and journalists.

According to the visa liberalisation agreement, businessmen will get multiple entry visas for five years. For those visiting the country for medical treatment, as many as three attendants of a patient would also be entitled for visas.

“This is good start toward better connectivity between the two nations,” said Dr Mustafizur Rahman, executive director at the Centre for Policy Dialogue in Dhaka, to rediff.com, while urging, “More liberalisation is required to ensure mutual trade and economic development.”

While taking about the visa pact, Abdul Matlub Ahmad, president of the India-Bangladesh Chamber and Commerce and Industries, said, “This will increase people-to-people contact. History confirms that such steps always lead to an increase in trade and investment between the two nations.”

He added, “I believe Bangladesh will get more Indian investment and will be able to increase its exports to India at a faster rate.”
Incidentally, while drug trafficking and crimes across the border were discussed, the issue of border killings was not discussed during the meeting between the home secretaries.

ASM Nasiruddin Elan, director of the Dhaka-based human rights organisation Odhikar, said, “The issue of border killing should have been the main issue of discussion in the bilateral meeting, but unfortunately the government did not give it much importance.”

“Every now and then, human rights are being violated across the border. Bangladeshis are being killed, injured and abducted by the Indian forces continuously,” he added.

Elan expressed hope that the Indian government will take measures to stop such killings and violations of human rights at the border.

According to Odhikar’s statistics, 34 Bangladeshis had been killed by the Border Security Force between January and November last year.

During the same period, 90 Bangladeshis were injured by BSF personnel while 64 others were allegedly abducted. 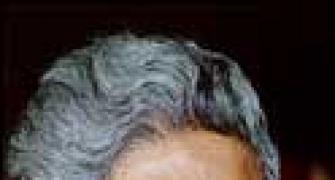 'He could do anything with elan' 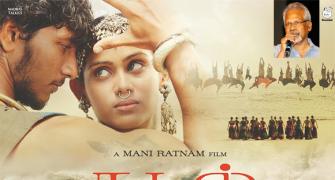 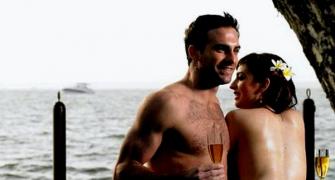 TOP 10: Hotels for romance in India 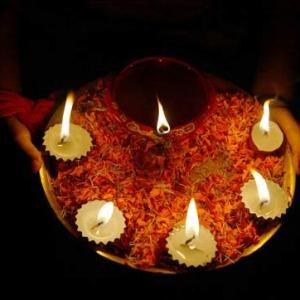 RBI rate cut: What India Inc has to say