Islamic State chief Abu Bakr al-Baghdadi has asked the group's non-Arab fighters to either return to their countries or detonate themselves, promising them "72 women in heaven". 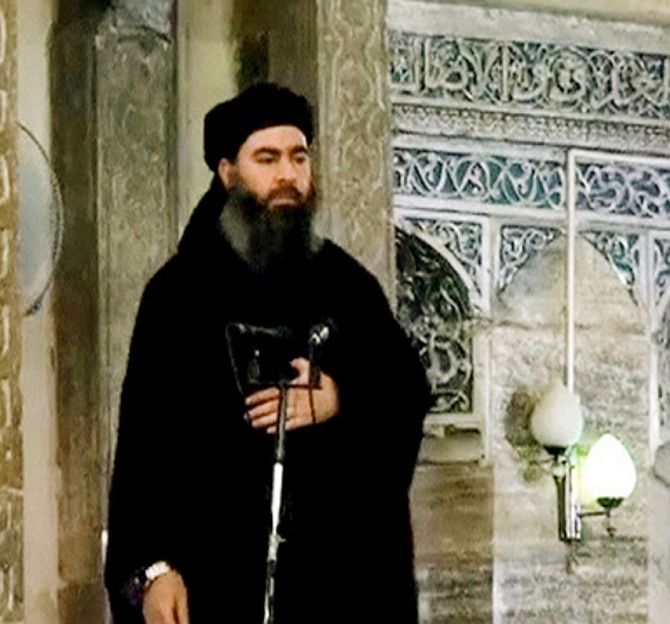 Islamic State chief Abu Bakr al-Baghdadi has acknowledged the group's defeat in Iraq in a 'farewell speech' and ordered his non-Arab fighters to either return to their countries or detonate themselves, according to media reports.

Baghdadi, who had declared himself as Caliph, issued a statement titled 'farewell speech' which was distributed among ISIS' preachers and clerics on Tuesday, as Iraqi army tightened noose around the group's last remaining territory in Mosul, Al-Arabiya reported, quoting Iraqi TV network Alsumaria.

Citing the sources in the Iraqi governorate of Nineveh, the report said Baghdadi ordered the closure of the ISIS office regulating the group's fighters and asked the group's non-Arab fighters to either return to their countries or detonate themselves, promising them "72 women in heaven."

Baghdadi, who has reportedly been wounded multiple times, carries a $10 million bounty on his head.

It is not clear if he is in the besieged city, where he declared his Caliphate in 2014 after the ISIS seized territory covering much of eastern Syria and northern Iraq.

Last month, it was reported that he had been 'critically wounded' in air strikes in northern Iraq. He is said to have been injured after a bombing raid in Al-Ba'aj. However, it was not the first time claims have emerged that Baghdadi has been either hurt or killed and there was no official confirmation. Many of ISIS' leaders in Iraq have now fled towards the area controlled by the group in neighbouring Syria, it added.

Iraqi forces captured the eastern side of Mosul in January after 100 days of fighting and launched their attack on the districts that lie west of the Tigris river on February 19.

If they defeat ISIS in Mosul, that would crush the Iraq wing of the caliphate declared by the group's leader in 2014.

Meanwhile, experts have warned against taking the IS lightly following Baghdadi's reported statement.

Sergei Demidenko, a researcher at the School of Public Policy of the Russian Presidential Academy of National Economy and Public Administration, told RIA Novosti that Baghdadi's "farewell speech" doesn't mean a breakthrough in the war against Daesh.

"Now they are likely to go to the mountains, hide there, regroup, and then try to return what was taken from them," he assumed.

"Most likely, they will continue to fight in every way possible. By the way, there was a strikingly similar story in Afghanistan when the Americans invaded in 2001, the Taliban scattered, then regrouped and resumed a guerrilla war," Demidenko noted.

"Unless they are completely exhausted and destroyed, one cannot say that their doctrine ceased to exist," he said.

Source: PTI© Copyright 2020 PTI. All rights reserved. Republication or redistribution of PTI content, including by framing or similar means, is expressly prohibited without the prior written consent.
Related News: ISIS, Baghdadi, School of Public Policy of the Russian Presidential Academy of National Economy and Public Administration, Abu Bakr al-Baghdadi, Iraq
SHARE THIS STORY
Print this article 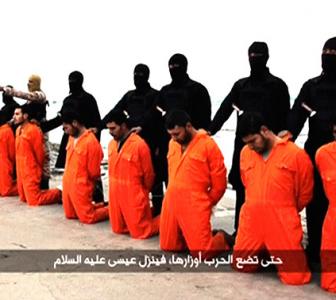 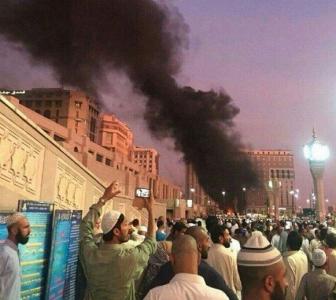 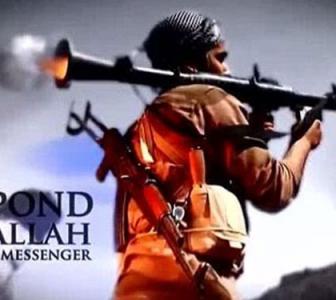 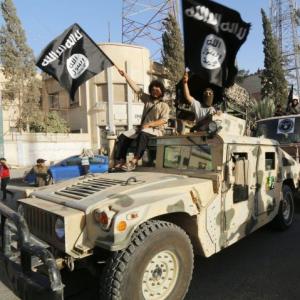