We have repeatedly asked India to refrain from accusations, says Pakistan’s foreign office 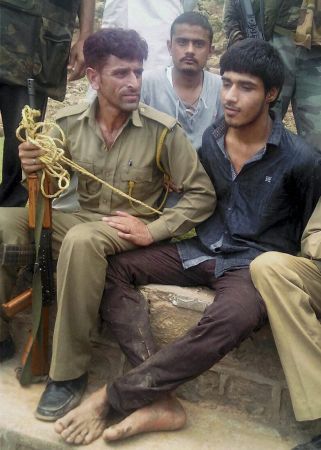 Pakistan was in denial mode over assertions from India that the terrorist caught alive after the ambush on a Border Security Force convoy in Udhampur on Wednesday was a Pakistani national and asked New Delhi not to make "accusations" without proof.

Reacting to statements from India on the Pakistani origins of Mohammed Naved Yakub, Foreign Office Spokesperson Syed Qazi Khalilullah said the Indian claim was baseless. "We have repeatedly asked India to refrain from accusations," he said.

Khalilullah said they had also seen media reports and they would not offer any comment. "We expect the Indian authorities to share information with us on the claims that are being made in the media," he told reporters.

"We have said many times that making immediate accusations on Pakistan is not correct. These things should be based on facts. We expect that whenever Pakistan is being accused of something, it shall be accompanied by concrete evidence," Khalilullah said.

Like Ajmal Kasab, an Lashkar-e-Tayiba terrorist who was caught alive during the 2008 Mumbai terror attack, Naved was nabbed by villagers after the ambush he had launched along with another terrorist on a BSF convoy, killing two constables in Udhampur on Wednesday.

Pakistan had always denied Kasab belonged to it and refused to accept his body after he was hanged in 2012 after trial under due process of law.

Armed with AK assault rifles, Naved, son of Mohammed Yakub and resident of Ghulam Mustafabad area in Faislabad town of Pakistan, along with another terrorist Noman alias Momin, fired at a BSF convoy on the highway at Simroli. BSF jawans retaliated killing Noman while Naved was later captured alive.

Image:  Police with Pakistan terrorist Mohammed Naved Yakub after an attack on BSF convoy at Jammu-Srinagar national highway at Udhampur district of Jammu and Kashmir on Wednesday. Photograph: PTI

Sajjad Hussain in Islamabad
SHARE THIS STORY
Print this article 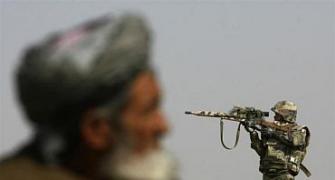 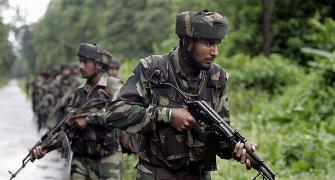 Why we need to stop talking to Pakistan 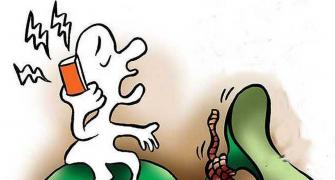 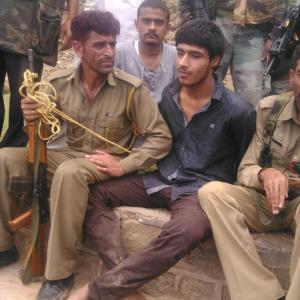 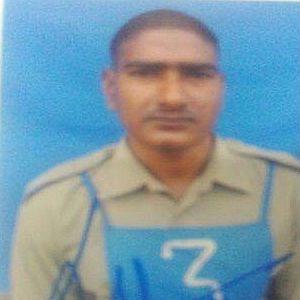