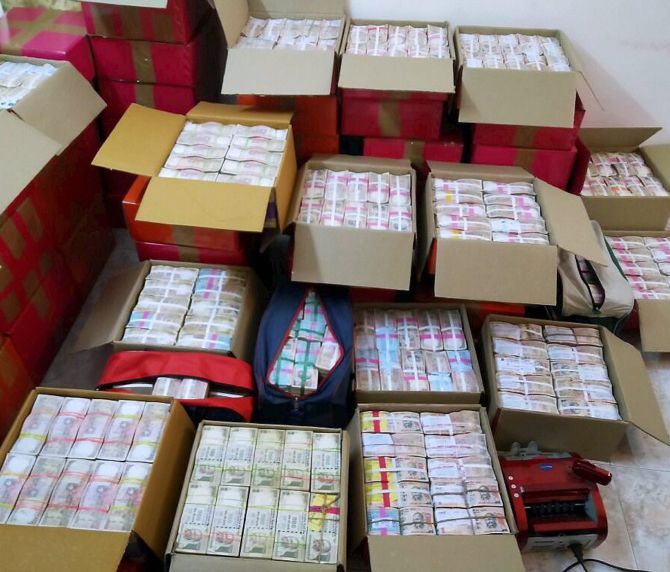 In the biggest seizure of cash and gold post demonetisation, the Income Tax department on Friday said it has seized unaccounted assets worth over Rs 142 crore -- that includes about Rs 10 crore in new notes and gold bars weighing 127 kg -- during searches at multiple locations in Chennai to check tax evasion.

This largest seizure of new currency notes in the country, after the old Rs 500/1,000 notes were scrapped on November 8, was seized by the sleuths of the investigation wing of the Income Tax department after raids were launched on Thursday at eight premises of a group engaged in sand mining in Tamil Nadu.

“The group has a sand mining licence for the entire state of Tamil Nadu. Eight premises (six residential and two offices) were covered in the search.

“During the search, Rs 96.89 crore cash in old high denomination notes and Rs 9.63 crore in new Rs 2000 currency notes along with gold weighing 127 kg worth approximately Rs 36.29 crore were found and seized, as unaccounted assets,” the Central Board of Direct Taxes, policy-making body for the I-T department, said in a statement issued in Delhi.

Pictures of the seizures made by the sleuths in Chennai show big paper cartons packed with old and new notes kept side-by-side shining gold bars in a room in a posh locality in the southern metropolis.

It added that the searches are “still in progress at four out of the total eight premises and more specific details including modus operandi would emerge after examination of the documents and other evidence detected during the search.”

Meanwhile, officials said S Reddy, a contractor working with the state government, has claimed the entire money and the gold as his own and is being questioned along with few other people.

A senior department official said this seizure of gold and cash was “an unprecedented amount that the tax department has seized in recent times.”

The department, the officials said, carried out the searches based on intelligence inputs about the activities of Reddy and few others for the last few days.

Officials said the agency was investigating how the new notes in such a large quantity were stashed by the individual.

The bundles of the new Rs 2000, that were seized, had no banking slips on the them and were jumbled up to mislead investigators, they said.

The officials said a number of documents related to financial transactions, entries of gold sale and records of sale/purchase have also been seized by the tax sleuths. “He (Reddy) is a contractor working with the state government. He is claiming the entire cash and gold to be his own. Further probe is on,” they said.

The I-T department, said they will share the case details with the Enforcement Directorate and Central Bureau of Investigation for further probe into money laundering and corruption angles.

Some bank officials are also under the scanner of the taxman.

The tax department had made the largest seizure of Rs 5.7 crore cash in new notes in Bengaluru few days back after which two other central probe agencies, the CBI and the Enforcement Directorate, had taken over the cases to probe instances of corruption, money laundering and large-scale hawala transactions in the wake of demonetisation of high value notes on November 8. 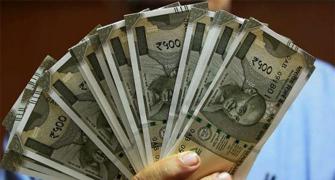 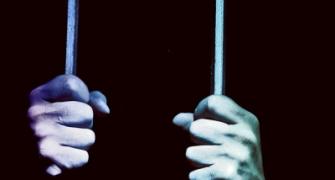 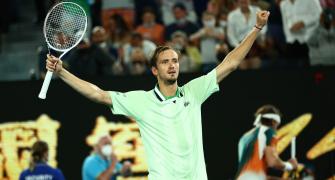 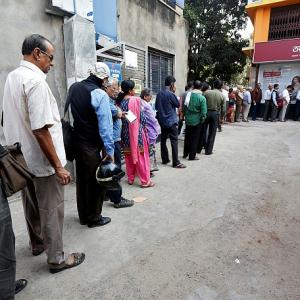 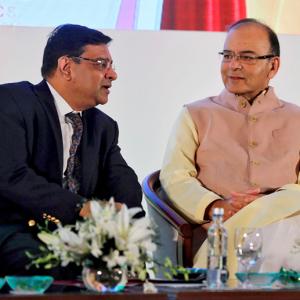