In a historic move, Kerala temple board recommends Dalits as priests 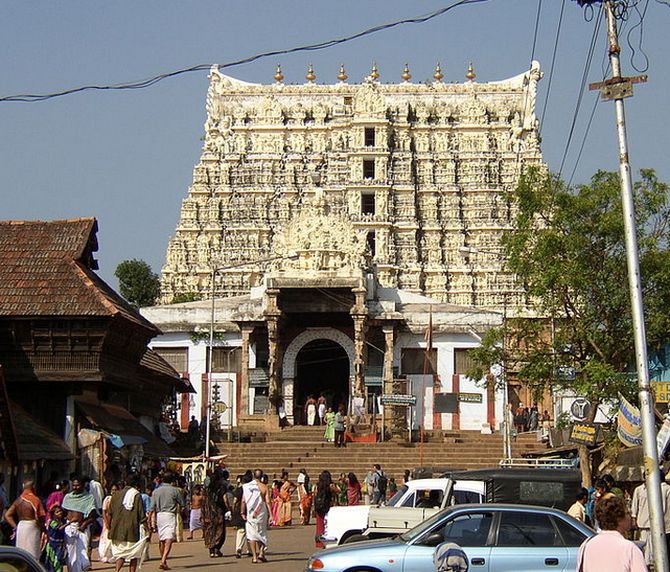 Six Dalits are among 36 non-Brahmins, who have been recommended for appointment as priests in temples in Kerala being managed by the Travancore Devaswom Board.

The recommendation in this regard was made by the Kerala Devaswom Recruitment Board, a press release said.

This is for the first time six people from the scheduled caste community have been recommended for the appointment as priests.

A written examination and an interview on the lines of those conducted by the Public Service Commission was held to prepare for the appointment of part-time priests, the release said.

Devaswom minister Kadakampally Ramachandran had made it clear that there should be no room for corruption and the selection should be on the basis of merit and by following reservation norms.

A recommendation had been made for the appointment of a total of 62 priests, including 26 from forward caste, it said.

The TDB manages at least 1,248 shrines, including the famous Lord Ayyappa temple at Sabarimala. What to do with treasures found in Kerala temple?