Will resign if unable to ensure MSP for farmers: Chautala

Jannayak Janata Party leader and Haryana Deputy Chief Minister Dushyant Chautala on said he will resign from his post in Bharatiya Janata Party-led state government if he is unable to ensure minimum support price for the procurement of farmers' crops. "Our party's national president already made it clear that MSP must be ensured to farmers. The written proposals given by the Central government to the protesting farmers include a provision for MSPs. I'll work to secure MSP for farmers as long as I am in power. I will resign from my post the day I am unable to fulfill the promise," said Chautala while addressing the media.

He expressed hope that the deadlock between the farmers and the Central government will end soon and said he is constantly in touch with the Union Ministers regarding the issue.

"Chaudhary Devi Lal used to say the government only listens to farmers till the time when farmers have a partnership in the government. Today, I and my party are constantly putting the farmers' views in front of the Centre. I am in touch with Union Minister though telephone and putting my views about the possible solutions of farmers' problem," the deputy chief minister stated.

He further said the Haryana government has procured a record high amount of millet and other crops except rice this year on MSP and assured that in coming years also the state government will procure all grains and seed on MSP from farmers.

BJP to hold 'chaupals' to educate farmers on new laws 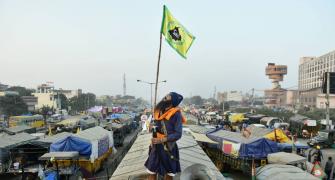 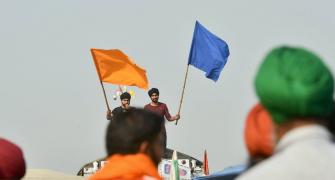 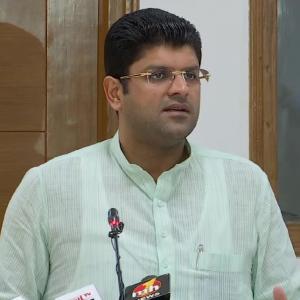 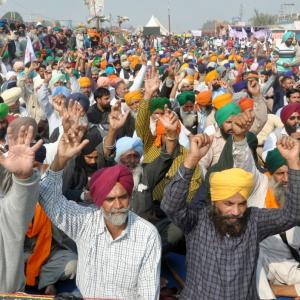