An IB report says some 25,000 preachers of the extreme Wahhabi form of Islam came to India last year as visitors, reports Vicky Nanjappa. 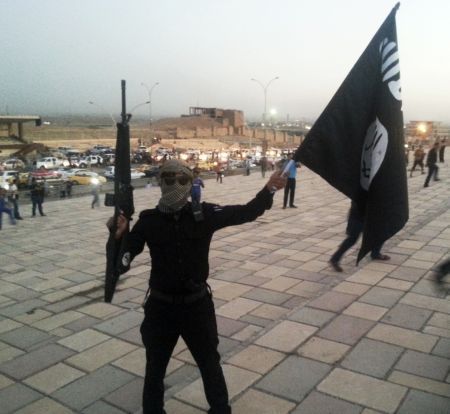 The ultra conservative brand of ‘Wahhabi Islam’ is gaining ground in India, according to a report by the Intelligence Bureau. The report reveals that at least 25,000 scholars preaching the conservative brand of Islam have visited India in 2013 and participated in events that have drawn in crowds of over 12 lakh people.

These preachers enter the country as visitors from across 20 countries, especially Saudi Arabia, and participate in events and preach their conservative, hardline doctrine to the youth. The IB report also says that most of these preachers attended events in Uttar Pradesh, Rajasthan, Chhattisgarh, the erstwhile Andhra Pradesh, Kerala, Bihar, Maharashtra and Jharkhand.

Experts added that during these events held by the Wahhabi preachers, the focus is on the implementation of the Sharia law in its strictest form. “They speak of the importance of the law and how it is the only way to save Islam from attacks,” said an IB official.

When asked who organises these events, authorities told Rediff.com that most of the events are organised by Tablighi Jamaats, who adopt a back-to-basics approach to Islam.

Other than the Tablighi Jamaat invitations, scholars preaching the Wahhabi doctrine were also invited by organisations such as the Ahl-e-Hadis and others, said an IB official.

Officials further added that most Indian Mujahideen operatives, who are in their custody, speak highly of the Wahhabi form of Islam. In fact, Yasin Bhatkal, the man behind the Indian branch of the Indian Mujahideen, which is responsible for several terror attacks in India, has said the IM was formed with the intention of implementing the Sharia law in the country.

Apart from the security threat from the indoctrination of some of the youth through these seminars, there is also a chance of hell breaking loose within the Muslim community too.

For, the overwhelming majority of India's Muslim subscribe to the moderate form of Islam. However, the worry is the gradual rise in the number of Muslims subscribing to the Wahhabi form of Islam. According to IB, around 10 years ago, this number was insignificant. Today, however, it fears that the number may have increased.

Officials say the trend needs to be kept in check. for which the hardcore preachers entering the country should be thoroughly vetted and their events should be looked into.

Image: A militant from the ISIS terror group waves their flag on a street in the city of Mosul, Iraq. The Sunni militants are followers of Wahhabi doctrine. Photograph: Reuters 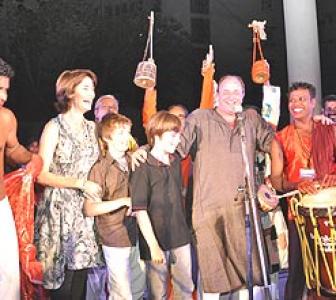 'Indian religion is such an untouchable subject' 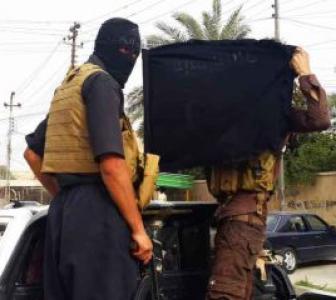 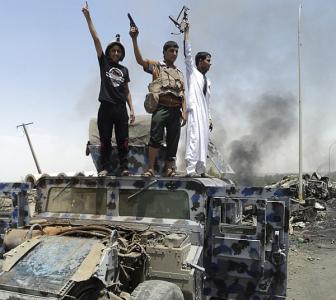 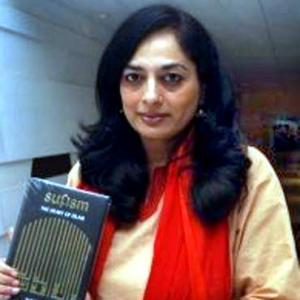 'The silent majority of Muslims are not Wahhabi' 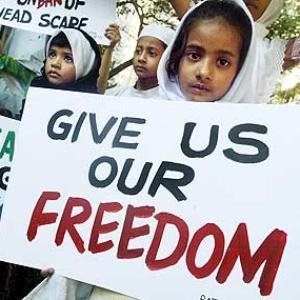 Deoband's fatwas on women do more harm than good