The Pakistan prime minister said the move to release the downed pilot was a 'gesture of peace' and 'first step' to open negotiations with India. 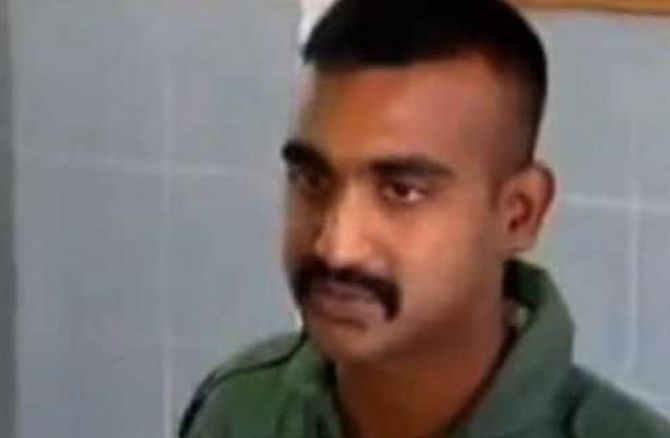 Pakistan Prime Minster Imran Khan on Thursday announced that Indian Air Force’s captured pilot Wing Commander Abhinandan Varthaman will be released on Friday as a gesture of peace and the “first step” to open negotiations with India.

The surprise announcement during a joint session of Parliament came barely an hour after Foreign Minister Shah Mehmood Qureshi said that Prime Minister Khan is ready to talk to his Indian counterpart Narendra Modi to de-escalate Indo-Pak tensions.

As the opposition leader Shehbaz Sharif took the floor of the House, Pakistani Prime Minister Khan apologised for interrupting him and said he wishes to announce that the Indian pilot captured by Pakistan Air Force on Wednesday will be released Friday as a peace gesture.

“In our desire for peace, I announce that tomorrow (Friday), and as a first step to open negotiations, Pakistan will be releasing the Indian Air Force officer in our custody,” Khan said.

The announcement was greeted by thumping of desks by Pakistani lawmakers.

India on Thursday made it clear that IAF pilot Abhinandan cannot be a bargaining chip and New Delhi will not strike any deal with Islamabad for his release.

The joint session of Parliament was held on Thursday to discuss rising tension with India. The Pakistani Air Force on Wednesday carried out a retaliatory strike, a day after Indian struck inside Pakistan, destroying the biggest terrorist training camp of the Jaish-e-Mohammed.

Addressing the House, Khan said, “The only purpose of our strike was to demonstrate our capability and will. We did not want to inflict any casualty on India as we wanted to act in a responsible manner.”

He warned if India moved ahead with the “aggression”, Pakistan will be forced to retaliate and urged the Indian leadership not to push for escalation as war is not solution to any problem.

Warning that “any miscalculation” from India would result in “disaster”, he said, “Countries are ruined because of miscalculation. War is not a solution. If India takes any action, we will have to retaliate.”

Khan, however, said that Pakistan’s “desire for de-escalation” should not be misconstrued as its weakness.

“Our armed forces are battle-hardened and they are fully prepared to respond to any aggression,” he said.

He said “Pakistan is a peace loving country” and desires peace and stability in the region.

Pakistani Prime Minister Khan said he “tried to call” the Indian prime minister on the phone Wednesday because “escalation is not in our interests nor in India’s”.
The prime minister urged the international community to play its role in de-escalation for peace and stability in the region.

Pakistan detained the IAF pilot following a fierce engagement between air forces of the two sides along the Line of Control when his MiG 21 fighter jet was downed.

“The armed forces rescued him from the mob that went after him after his plane crashed in Kashmir,” the FO said.

India on Wednesday summoned the acting high commissioner of Pakistan and demanded immediate and safe return of the IAF pilot who was detained by Pakistan following an aerial engagement by air forces of the two countries.

It has also been made clear to Pakistan that no harm should be caused to the Indian defence personnel, the external affairs ministry said in New Delhi, adding that it has conveyed strong objection to the neighbouring country at the “vulgar display” of an injured personnel in violation of all norms of International Humanitarian Law and the Geneva Convention. 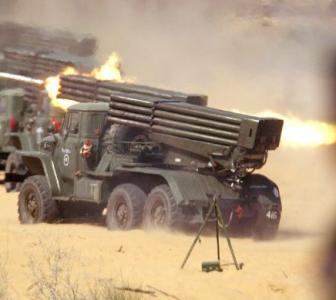 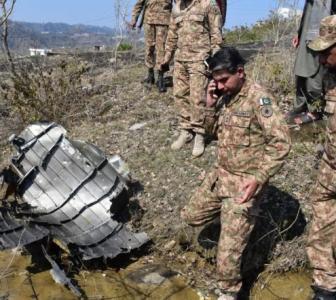 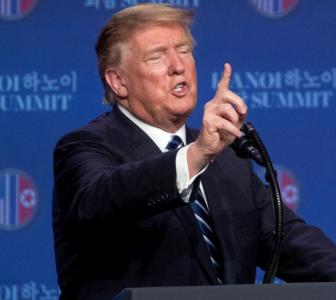 US has some 'decent' news from India and Pakistan: Trump Pak should return Abhi immediately, no question of deal: India