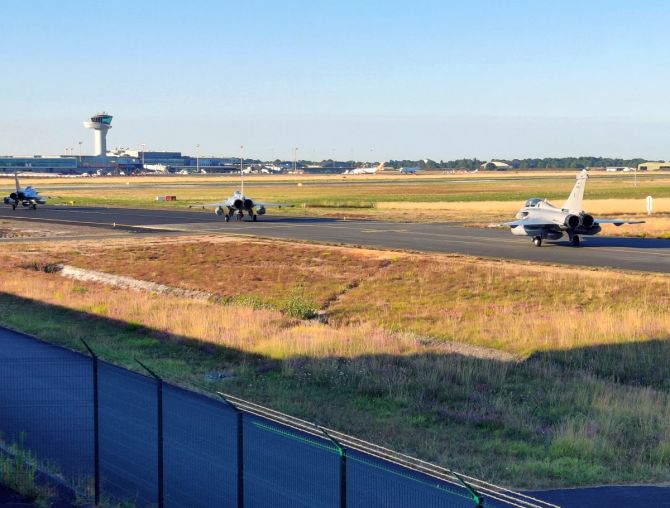 "The Air Force Chief would be in Ambala tomorrow to receive the fighter planes which are being inducted as part of India's biggest defence deal worth Rs 60,000 crores in 2016," IAF sources said.

The Indian Rafales are expected to take off from Al Dhafra in UAE at around 11 am IST and reach Ambala by 2 pm, they said.

The weather and other conditions are at the moment looking good and it is expected to reach the Ambala air base on time.

The backup base for the arrival of the aircraft in case there is a weather issue in and around Ambala would be the Jodhpur air base.

Once the aircraft land in Ambala, the pilots led by Group Captain Harkirat Singh would meet the air chief and brief him about their flying and training in France.

The pilots will follow the COVID-19 related protocols before starting their operational flying.

The formal induction ceremony of the aircraft would be held later.

The pilots include Group Captain Harkirat Singh who is the Commanding Officer of the 17 squadron along with Wing Commander MK Singh and R Kataria. 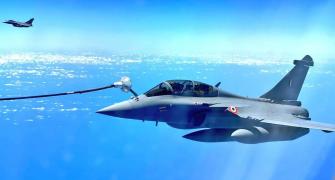 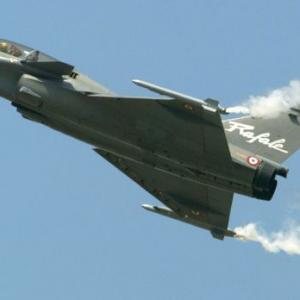 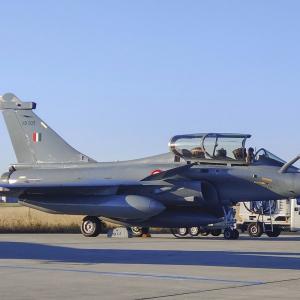