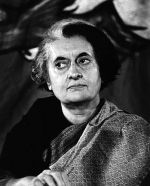 "I will miss Mrs Indira Gandhi very much indeed," said a teary eyed British Prime Minister Margaret Thatcher in 1984 after laying a wreath on the body of the slain Indian premier with whom she became friends over the years.

Thatcher, who died on Monday, had headed to Teen Murti Bhavan where she laid a wreath on the body of 67-year-old Gandhi lying in state after her arrival from London to attend the funeral of the Indian leader who was assassinated on October 31, 1984.

"I will miss Mrs Indira Gandhi very much indeed," 58-year-old Thatcher told reporters after paying homage. "She was a truly great leader."

Thatcher had also made strong remarks over the killing of Gandhi by her Sikh bodyguards.

"I learn that there is a great indignation and distress -- rightly in my view -- among the government and the people of India about the outrageous behaviour of a tiny minority of irresponsible people in Britain who have gloated over Mrs Indira Gandhi's murder and the publicity they have received," she had told reporters.

The reference was to jubilation among many Sikh residents in Britain after the news broke about the assassination of Gandhi.

Thatcher with her deeply conservative politics was no ideological ally of Gandhi, who according to some political analysts, prided herself for her Fabian-style socialism.

But the two leaders had become friends over the years. The iron fisted managerial style seemed similar, as did their impatience with political dissidence.

Thatcher in her memoirs also recalls the lunch hosted by Gandhi at her Safdarjung road home in Delhi in 1976 before the Tory leader became the prime minister.

"I lunched with Indira Gandhi in her own modest home, where she insisted on seeing that her guests were all looked after and clearing away the plates while discussing matters of high politics," she said.

Thatcher said she naturally sympathised with a woman politician faced with the huge strains and difficulties of governing a country as vast as India.

"But, in spite of a long self justificatory account she gave me of why the state of emergency had been necessary, I could not approve of her government's methods. She had taken a wrong turning and was to discover the fact at her Party's devastating election defeat in 1977," she said. 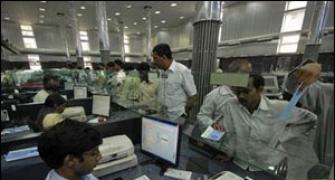 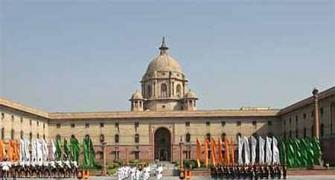 QUIZ: Which Indian FM served as an army officer? 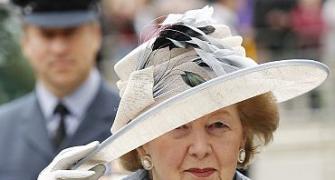 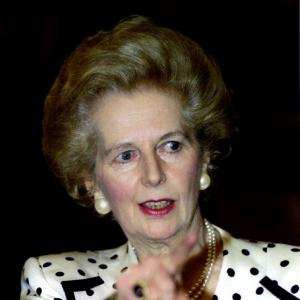 Thatcher, a British leader who was both loved and hated 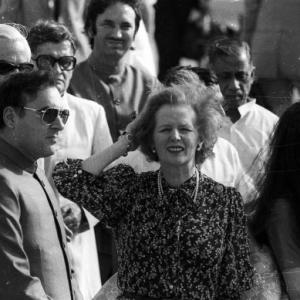