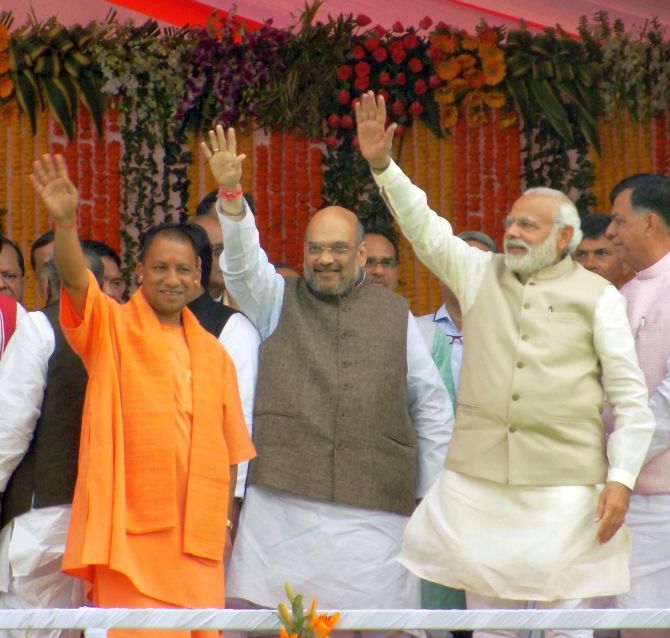 The man -- Abdul Majid -- had in the post said the Rashtriya Swayamsevak Sangh and Bharatiya Janata party leaders should apologise for the controversial remarks on Prophet Mohammed made by suspended BJP spokesperson Nupur Sharma, or their heads will be separated, they said.

The Moghalpura police on its own booked a case against Majid for the inflammatory post and arrested him on Wednesday, the police said.

He was produced before a local court which directed the police to give him a notice under Section 41A of the Criminal Procedure Code (CrPC), a senior police official said.

Section 41A of the CrPC mandates that in cases where one's arrest is not immediately necessary the police shall issue a notice directing the person (to appear before a police officer) against whom a reasonable complaint has been made.

Accordingly, police issued the notice to Majid, who was subsequently let off, the official said. 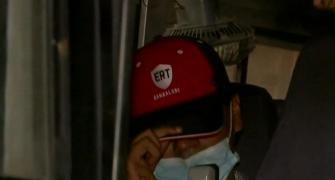 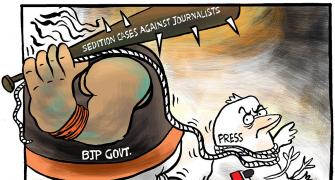 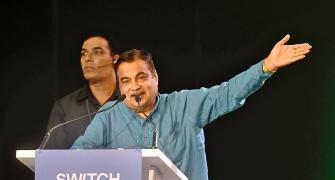 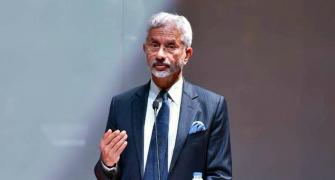 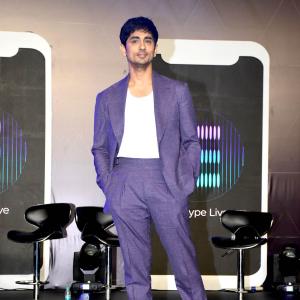 Just How BAD is Social Media? 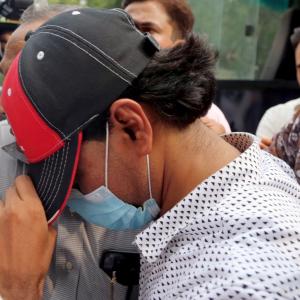