100 detained at rave party in Mumbai

Around 100 people were detained at a rave party at a hotel in suburban Juhu Sunday evening and cocaine was seized, police said.

"Approximately 110 grams of cocaine along with MDMA, Ecstasy and charas were seized," Additional Commissioner of Police Vishwas Nagre Patil said on the raid conducted at Hotel Oakwoods in Juhu.

He said 58 boys and 38 girls were taken to Cooper hospital for a blood and urine test.

A case will be registered against those who test positive, he said.

Television channels reported that among those picked up were two IPL players and some having links with Bollywood, but there was no official word on it.

"We will do a proper investigation into who organised the party and who were the drug peddlers," Patil said. 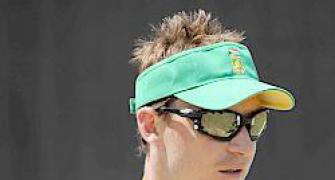 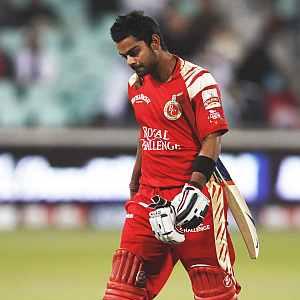