Who can vote, who can't vote and how will the polls take place?
Meghna Sen explains everything to know about the Presidential election. 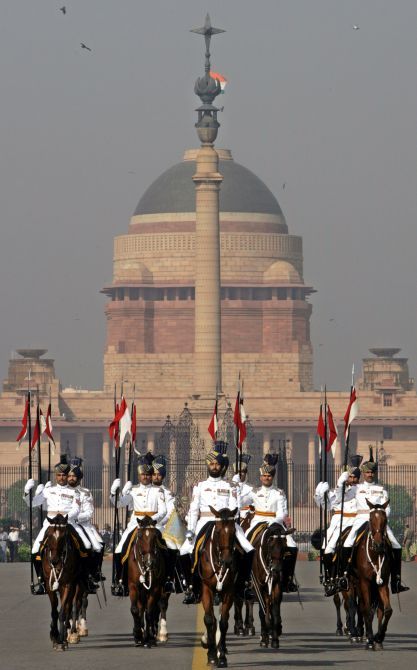 As Pranab Mukherjee's term ends on July 24, the Election Commission has announced that voting to elect India's next President will be held on July 17, with counting on July 20, if needed.

Although no political parties have come up with the names of candidates, the balance of advantage is with the ruling National Democratic Alliance.

A total of 4,896 voters, comprising 4,120 members of legislative assemblies and 776 elected members of Parliament.

Unlike the Lok Sabha and assembly elections in India, the Presidential election does not have an electronic voting system using EVMs.

The Election Commission will supply a special pen to all voters to mark their choice of candidate on ballot papers.

The elector has to mark preferences against the names of the candidates.

While marking of the first preference is compulsory for the ballot paper to be valid, other preferences are optional.

Polling will take place in Parliament House and on the premises of legislative assemblies.

The Constitution has expressly provided that the election shall be by secret ballot.

The procedure, laid down in the 1974 Rules, provides that after marking the vote, the elector is required to fold the ballot paper and insert it in the ballot box.

Political parties cannot issue any whip to their MPs and MLAs for this election.

June 29: Date for scrutiny of nomination

July 17: Date of election (if needed)

July 20: Counting of votes will be held in Delhi (if needed) 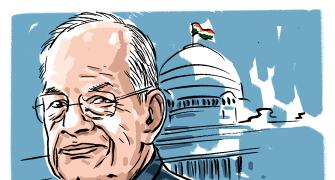 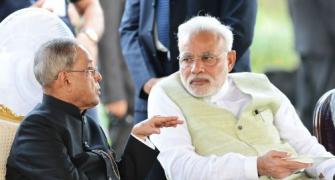 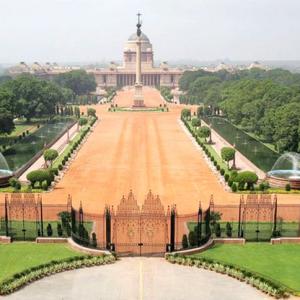 Who will Modi pick for President? Who will Modi pick to succeed Pranab?