News
Business
Movies
Sports
Cricket
Get Ahead
Money Tips
Shopping
Sign in  |  Create a Rediffmail account
Rediff.com  » News » How calls from Karachi to Alipore jail are connected to 9/11 funding 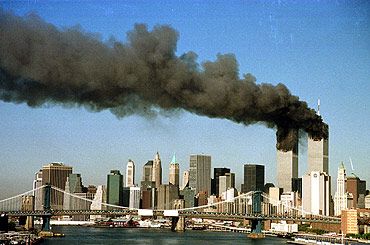 A call to the Alipore jail from Karachi last year is not something that can be taken lightly. After all, the call was made by one Jawed Baluchi to key Lashkar-e-Tayiba operative Aftab Ansari, who is serving a life sentence without remission in the 2002 American consulate attack case. Vicky Nanjappa reports

This was revealed to the Delhi police by Indian Mujahideen’s bomb-maker Abdul Subhan, who was arrested on July 20. Ansari's continued links to Karachi despite being in jail and an abduction plot of a businessman along with Subhan is very similar to the shoe baron Partha Roy Burman kidnapping case.

Burman, the vice-chairman of Khadim Shoes was abducted by a five member-gang, headed by Ansari in 2001 and later released for a ransom of about Rs 3.75 crore. It was alleged that a part of the ransom was pumped into New York to help with the planning of the 9/11 attack. Ansari had to be deported from the United Arab Emirates at the behest of the United States after this link had come up.

After the abduction, Ansari had stayed on in India for a year before he executed the bombing at the American consulate in Kolkata. Following this, he fled back to the UAE before being deported to India.

Ansari is now back in the news following these new revelations. The plan was to send Subhan back to India and carry out the abduction of a Delhi-based businessman, and then carry out a terror attack in Delhi.

An office with the Intelligence Bureau said that they had even decided on the ransom amount -- Rs 4 crore. “While a part of the money was to be used for the Delhi attack, they had planned on moving some of it to Pakistan,” says a source.

“They spoke in code during the calls, and whatever the agencies have managed to decode points towards a major strike and also raising funds for a foreign operation. There were several calls made between Karachi and Alipore. All the numbers that were used in the Alipore jail were from Haryana, and the police have been directed to probe this angle to the case,” he adds.

The IB official says what has worried them most is that they see a similar pattern that they saw in 2001.” It was a similar kind of operation, following which we saw the birth of the deadly Students Islamic Movement of India in West Bengal, which spread across the country. We also witnessed the 9/11 attacks, which according to a Central Intelligence Agency dossier, was partly funded by Ansari and his men,” he says.

“Some of the men who reported to Ansari managed to slip out, and carried the funds to Pakistan, which was used to help float the Indian Mujahideen,” the source says. 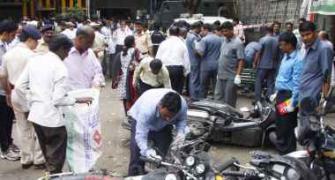 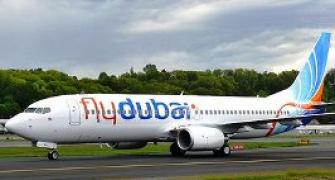 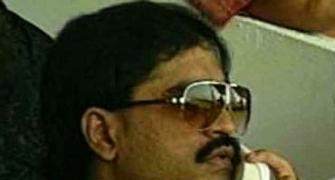 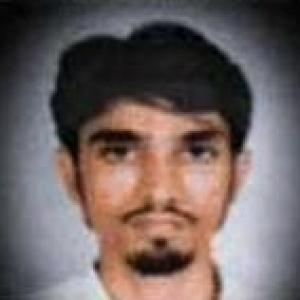