"The home ministry will decide on the issue...We have sent the file to Lt Governor for further action," Dikshit told the media when asked about the next course of action regarding Guru's mercy petition.

She said the Lt Governor will put his view on the mercy petition and then the file will be sent to home ministry.

On Wednesday, the Delhi government had sent the file on Guru to Khanna, unambiguously backing the capital punishment for the convict.

But at the same time, the city government had asked the Centre to take care of the law and order situation while carrying out the execution here.

The city government, whose opinion on the mercy petition was sought by the Union home ministry almost four years ago, had sent the file to Khanna on Monday but the LG had returned it on Tuesday seeking more clarifications.
Source: PTI© Copyright 2021 PTI. All rights reserved. Republication or redistribution of PTI content, including by framing or similar means, is expressly prohibited without the prior written consent.
Related News: Sheila Dikshit, Khanna, Parliament, LG, Delhi
SHARE THIS STORY
Print this article
Parliament session begins, spotlight on Tharoor
Dantewada uproar: Parliament adjourned till 2 pm 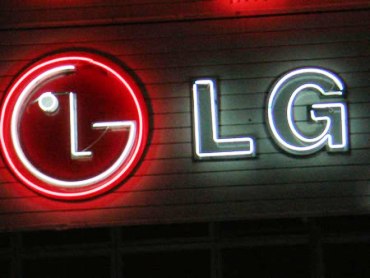 LG has big plans for India 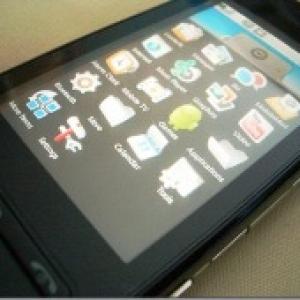