Hillary may run for President in 2016, hints Bill Clinton

Former United States secretary of state Hillary Clinton, could run for the 2016 presidential elections, her husband Bill Clinton has hinted.

Bill Clinton, one of the most popular American presidents in the recent past, added fuel to the speculation at an event on Saturday night, where he said that the country would have some “good choices” in the 2016 presidential elections.

This drew wide applause from the audience in St Louis, who presumed that he was referring to Hillary.

"I think America will have some very good choices for President," he said in response to a question at the Clinton Global Initiative, which was first reported by the CNN.

Clinton said he favoured a two-term limit for a president, but said he would not oppose allowing future Presidents to run for a third term not immediately after their second.

"I am quite sure there are going to be lots of talented people who are dying to become President of the United States," Clinton said.

Hillary, who made two public appearances this week after relinquishing the post of secretary of state in February, is widely being speculated to run for the 2016 presidential polls.

She has neither denied nor responded positively to such rumors.

Republican Senator Lindsay Graham said Hillary could be a formidable candidate but much depends on the success of the Obama administration.

"I think after eight years of Barack Obama, if things don't change, the next Democrat running for President will in trouble. She will be a formidable candidate," he told the NBC News channel.

"I think her time as secretary of state is mixed. Benghazi is yet to be told completely. But anybody who underestimates her on the Republican side would do so at a peril. But, yes, she can be beat. Anybody can be beat in this country," Graham said in response to a question. 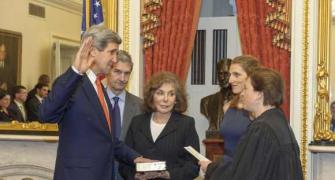 Pix: Clinton out, Kerry takes over as secretary of state 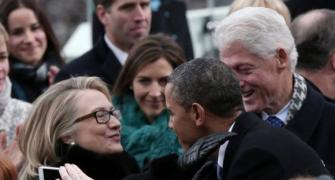 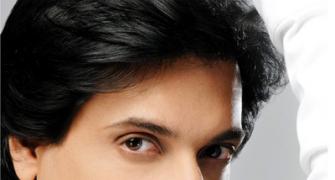 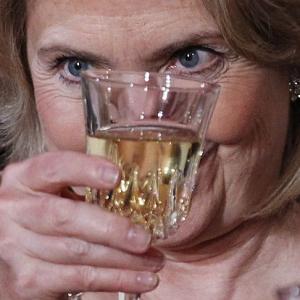 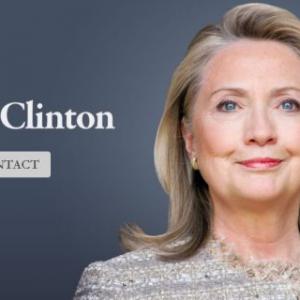 Will Hillary Clinton run for the 2016 US prez polls?