News
Business
Movies
Sports
Cricket
Get Ahead
Money Tips
Shopping
Sign in  |  Create a Rediffmail account
Rediff.com  » News » Healing the wounds of Kashmir's forgotten other half

Healing the wounds of Kashmir's forgotten other half

A new initiative is shaping up to coordinate between national women's organisations and Kashmiri women's groups to discuss the plight of the women of the Valley. A conference on Peace and Justice for Kashmiri Women in Srinagar recently brought together representatives of more than half a dozen major women's organisations and Kashmiri academics, students, doctors, psychiatrists and human rights activists.

They discussed plans to chalk out joint action programmes, beginning with the participation of a group of Kashmiri women in the International Human Rights Day demonstration at Jantar Mantar, New Delhi on December 10.

Professor Hamida Nayeem said that it was the first time women's organisations from different parts of India and Kashmir had come together to discuss issues of Kashmiri women.

"It breaks the history of total denial," she added.

There were over 30,000 widows in Kashmir and nearly 35,000 habeas corpus petitions pending in court in 2001, which could not be taken up because of the provisions of the Armed Forces Special Powers Act.

At the conference organised by Delhi-based Centre for Policy Alternatives, representatives of national women's organisations urged Kashmiri women activists "to ally with other institutions that could help ensure them justice".

CPA Director Seema Mustafa said activists from Kashmir should build bridges with organisations from other parts of India to ensure their voices are taken to a wider platform.

Leaders of national women's organisations readily offered advice and shared experiences of their struggle against violence against women as they heard of incidents of rape, molestation and human rights abuses suffered by women in Kashmir. They soon realised that Kashmiri groups were not aware of the remedies available to them under central laws.

Several participants complained that the State Human Rights Commission was ineffective in investigating cases of rights violations because of its limited powers. But it was explained to them that the National Human Rights Commission had jurisdiction over all central government forces and could investigate complaints against the Indian Army, the Central Reserve Police Force and the Border Security Force.

All India women's organisations will help file complaints with the NHRC if they were provided full details of human rights violations by central forces.

Speaking of the problems faced by Kashmiri women, several students and academics spoke of women whose husbands had 'disappeared'.

Kashmiri women faced the double burden of a missing husband and the social stigma and isolation of being a single woman in a conservative society, said Siddique Wahid.

"The plight of the half-widows is the most difficult aspect of the Kashmir issue as uncertainty is the greatest oppression of all, affecting the woman's whole life," she said.

'Half-widows' is a phrase used for Kashmiri women whose husbands went missing after they were picked up either by security forces or by the militants.

The problems of women whose husbands were missing were compounded as there was no official recognition of their problems and they were not eligible for any state assistance in the absence of a death certificate. At the same time, there was a strong stigma attached to the half-widows; their lives became restricted and they did not attend weddings or social functions.

In the absence of their husbands, many women turned into paupers, many were sent back to their parent's home and were not given any rights in their husband's family property.

A few of the participants said that Kashmiri society should introspect on issues like this as civil society and local business houses had avoided the issue of providing for these women. While Syed Shujat Bukhari pointed out that Rs168 crore had been withdrawn through ATMs for the weekend of Eid, there had been nothing much for widows.

Finally, it was agreed that advocacy, empowerment and legal knowledge were essential to fight injustice and protect the rights of women. The meeting adopted a resolution demanding demilitarisation, withdrawal of AFSPA and other similar laws, immediate trial and punishment of security personnel and others accused of rape and molestation and rehabilitation of widows and half-widows. 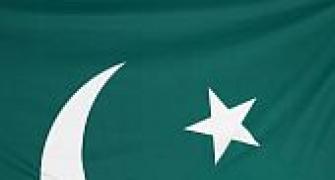 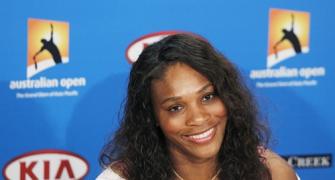 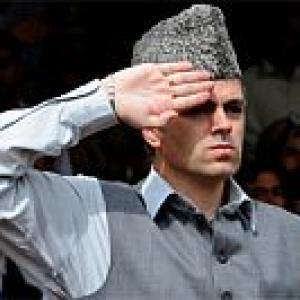 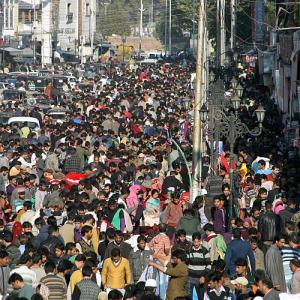