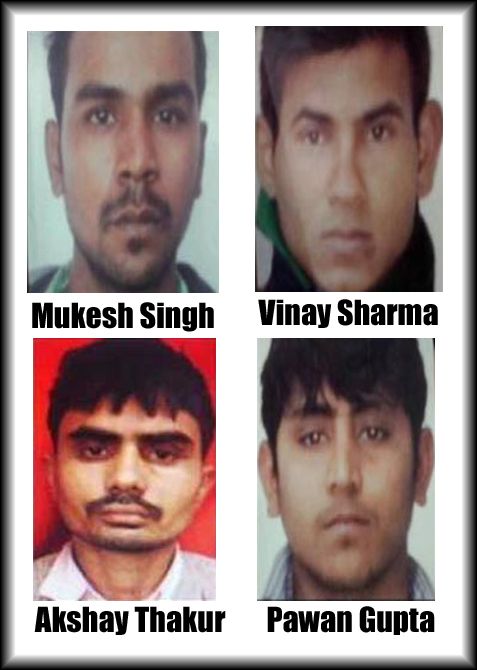 The Delhi High Court on Thursday upheld the death sentence awarded to the four convicts in the brutal gangrape and murder of a 23-year-old girl in New Delhi on December 16, 2012 that shook the nation's conscience and led to widespread protests.

A bench of justices Reva Khetrapal and Pratibha Rani confirmed the sentence of Akshay Thakur, Vinay Sharma, Pawan Gupta and Mukesh, saying the offence committed by them falls in the category of rarest of the rare and upheld their conviction.

"Death reference is accepted. Death sentence awarded by the trial court is affirmed. The appeals of the convicts are dismissed," the bench said.

The parents of the victim were also present in the court at the time of pronouncement of the verdict.

"We have got full faith in the judiciary. We had expected this verdict. But the ultimate satisfaction will be when the convicts meet to their ultimate fate," the mother of the

23-year-old paramedic told the media outside court room after the verdict was delivered.

"Hume pura nayay tabhi milega jab sab faansi par latkaye jaenge (We will get justice only when all of them will be hanged)," she said.

The trial court had on September 13, last year awarded capital punishment to the four, saying they be "hanged till death" as the "beastly" and "hair-raising" manner in which the crime was committed against the girl fell in the rarest of the rare category

The high court had reserved its verdict on January 3 after a marathon three-and-a-half-month long hearing on the death sentence reference sent to it by the trial court and the appeals of the four convicts.

On the night of December 16, 2012, Ram Singh, Vinay, Akshay, Pawan, Mukesh and a juvenile had gangraped the girl in a bus after luring her and her 28-year-old male friend, who was also assaulted, on board the vehicle, which was later found to be plying illegally on Delhi roads.

The girl succumbed to her injuries on December 29, 2012 in a Singapore hospital.

Ram Singh, who was the prime accused, was found dead in his cell in Tihar Jail in March last year and the proceedings against him were abated.

The sixth accused, the juvenile was on August 31, 2013 convicted and sentenced to a maximum of three years in a reformation home by the Juvenile Justice Board. 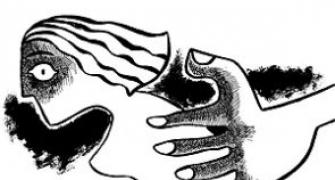 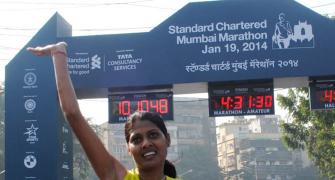 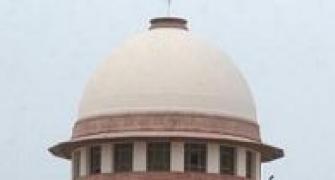 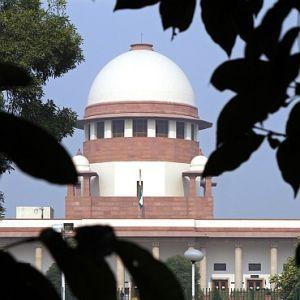 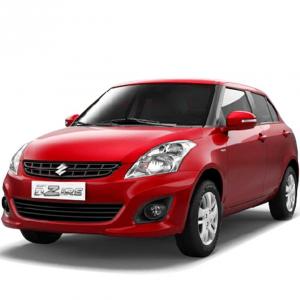